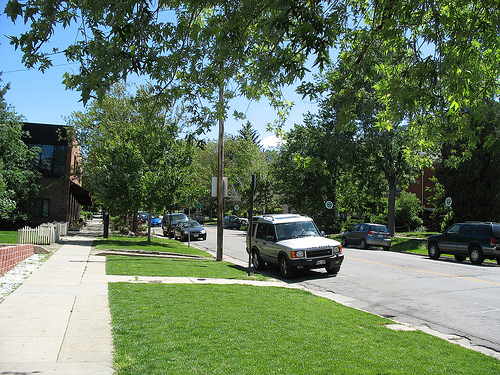 A city’s safety and economic stability can be greatly enhanced if a spirit of community and sharing is fostered in every neighborhood. 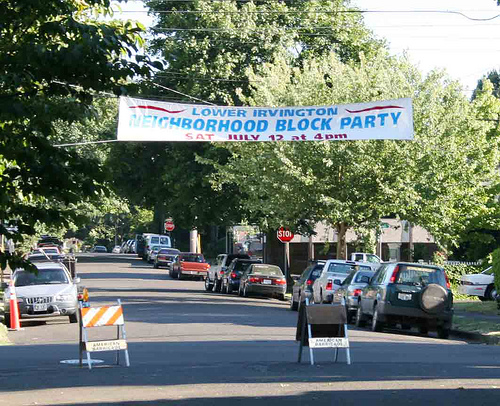 Here are a handful of suggestions for ways that city policies and programs could foster community-building in neighborhoods: