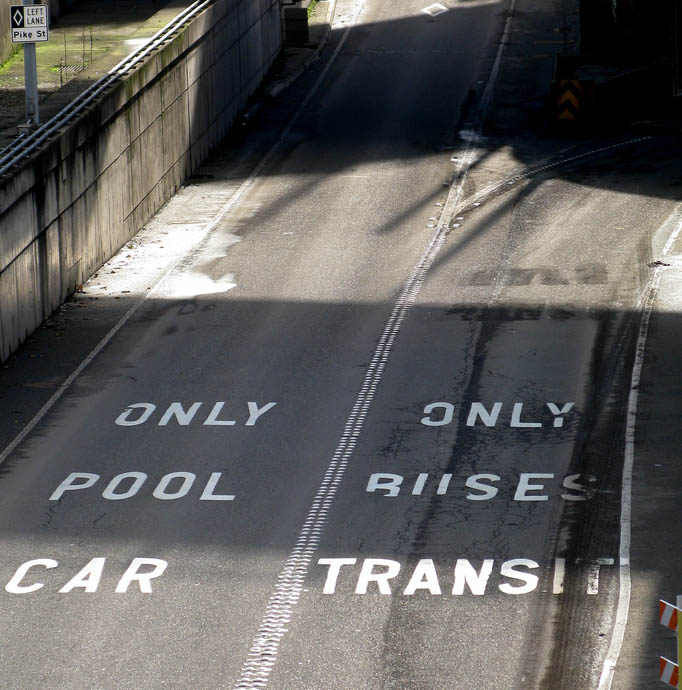 Empty car seats at rush hour are a huge waste of transportation resources. What can a city government do to actively encourage ridesharing and significantly reduce traffic in cities? One partial remedy has been offered by the rise of online rideshare matchmaking sites like Craigslist, 511.org, Zimride, and GoLoco. 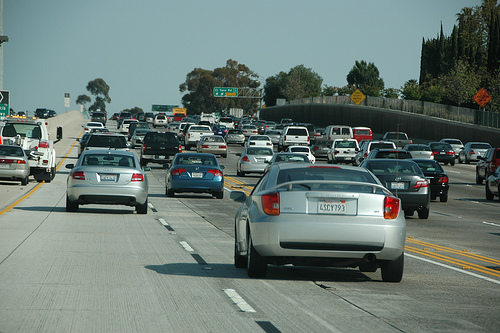 However, there are many steps that a city could take to incentivize and facilitate ridesharing. Here are a few ideas: