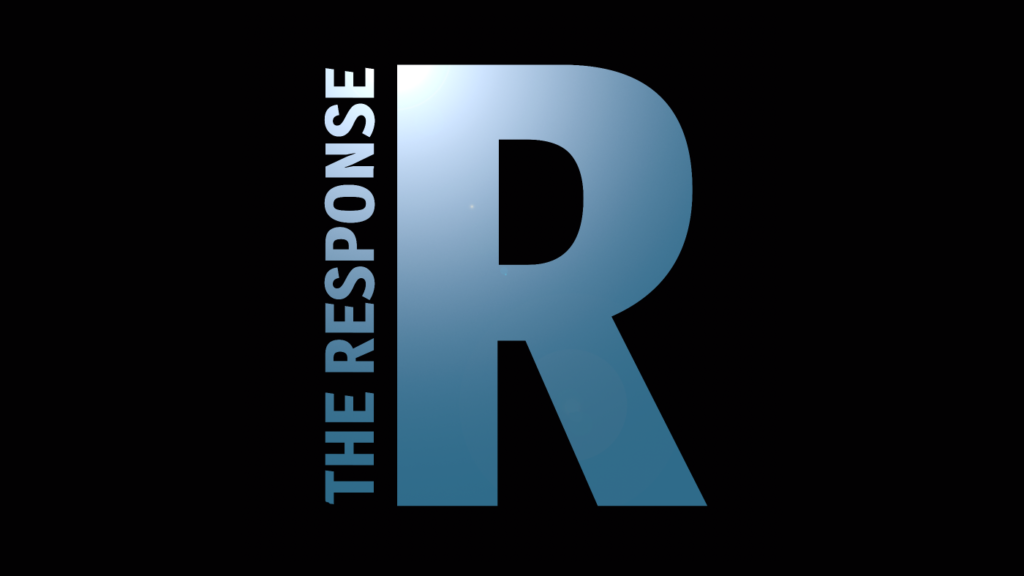 Last year was an awakening for people all across the United States. Sixteen climate-fueled disasters left the country with a death toll in the thousands and $300 billion in damages. The severe storms, wildfires, inland floods, crop freezes, drought, and tropical cyclones touched nearly everyone in one way or another.

This phenomenon was far from unique to the United States. Monsoon flooding in Bangladesh, the earthquake in Mexico City, and the landslides in Colombia, Sierra Leone, and Japan are just a few of the many disasters that took place elsewhere. And now, as I write this, people are only starting to recover from Hurricane Florence's record flooding and the unprecedented Mendocino Complex Fire (the largest in California's history).

News coverage routinely underplays the central drama of these disasters. More often than not, it's the people living in the affected communities that, despite all the obstacles, rise to the occasion to save lives, reduce suffering, and form a community of care. It's what the author Rebecca Solnit describes as disaster collectivism, "the sense of immersion in the moment and solidarity with others caused by the rupture in everyday life, an emotion graver than happiness but deeply positive."

It was with this in mind that Shareable, Transition US, New Stories, and Post Carbon Institute launched the "From Stories into Action" project earlier this year with a grant from the Threshold Foundation. We believed these stories of collective action needed to be told to offer a counter to the dominant narrative that portrays those caught in crisis as victims. And that the experiences, technologies (both social and digital), and process developed by grassroots responders hold incredible value for those who wish to increase the resilience of their communities.

In order to accomplish our goals, we divided the project into two parts. For the past six months, Transition US and New Stories facilitated a learning and action cohort offering expert advice and creating a peer support network needed to launch 12 community resilience initiatives. Shareable and Post Carbon Institute brought in Robert Raymond from Upstream Podcast to work on the second part of the project — creating The Response podcast.

The Response is a new podcast documentary series exploring the remarkable communities that arise in the aftermath of natural disasters. Spanning the globe, each episode takes a deep dive into a unique location to uncover the remarkable stories that are hidden just beneath the surface of extraordinary events.

For the first season, which starts on Oct. 2, our team of field producers traveled to New York City, Puerto Rico, and Northern California to investigate four key questions:

Throughout the month of October, we'll focus on disaster collectivism and share what we've uncovered so far. We'll release the first three episodes of The Response, a feature story, Q&A's with thought leaders, and resources for building resilient communities. We'll also be collecting your stories through our collaborative storytelling project and will host a podcast launch event in Oakland, California on Oct. 9.

Moreover, we're excited to announce that The Response will be broadcast nationwide starting on Oct. 3 on the syndicated radio show, Making Contact. Find out when we'll be on your local airwaves here.

Please support us by: