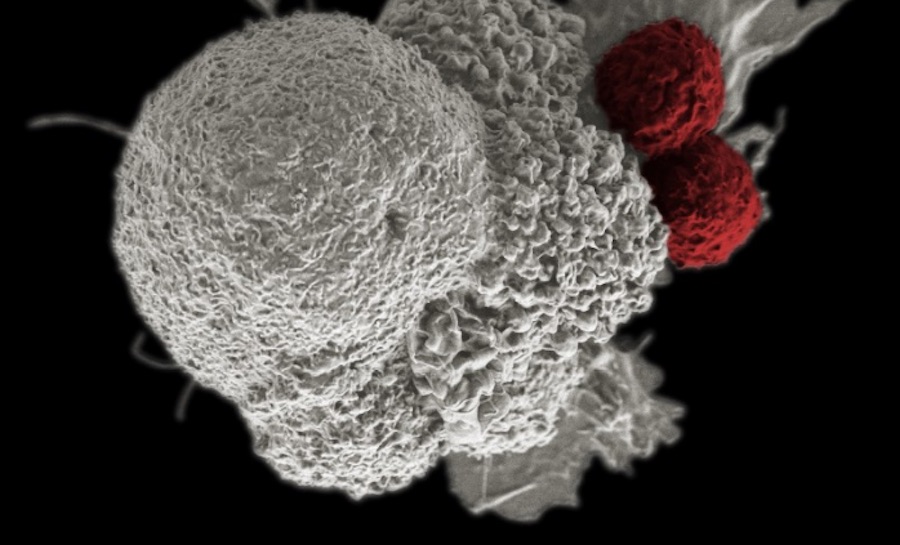 The National Cancer Moonshot Initiative seeks to make ten years of progress on cancer research in half that time, with a goal to end cancer in our lifetime. The project—led by U.S. Vice President Joe Biden—recently called for ideas to help shape the cancer research priorities for the Moonshot. They received over 1,600 comments and suggestions.

We offered several actions that would speed up the probability of discovery for new cancer treatments and cures. Our recommendations urged the U.S. government to make immediate open access the default for publicly funded cancer research articles and data.

The Moonshot team noted that several other commenters highlighted the importance of improving access to scientific and medical research about cancer:

The community comments echoed Vice President Biden’s remarks in April to the American Association for Cancer Research, in which he committed to help break down the access barriers to cancer-related research. “Taxpayers fund $5 billion a year in cancer research every year,” said Biden. “But once it’s published, nearly all of that taxpayer-funded research sits behind walls. Tell me how this is moving the process along more rapidly.”

The implication is clear: if researchers do not have immediate, unrestricted access to the latest publications and data about cancer, they will be slowed in their progress in developing improved treatments and eventual cures.

The Moonshot team is now analyzing the responses to the call for comment, and they plan to release a final report this Fall. We believe that open access to government funded scientific research is absolutely critical to accelerating progress in the fight against cancer. With support from Biden and the Administration, the National Cancer Moonshot Initiative should make openness the default for cancer research.

Photo: Cancer Immunotherapy by National Institutes of Health (CC BY 2.0)

Creative Commons is a nonprofit organization that enables the sharing and use of creativity and knowledge through free legal tools.

Creative Commons is a nonprofit organization that enables the sharing and use of creativity and knowledge through free legal tools.