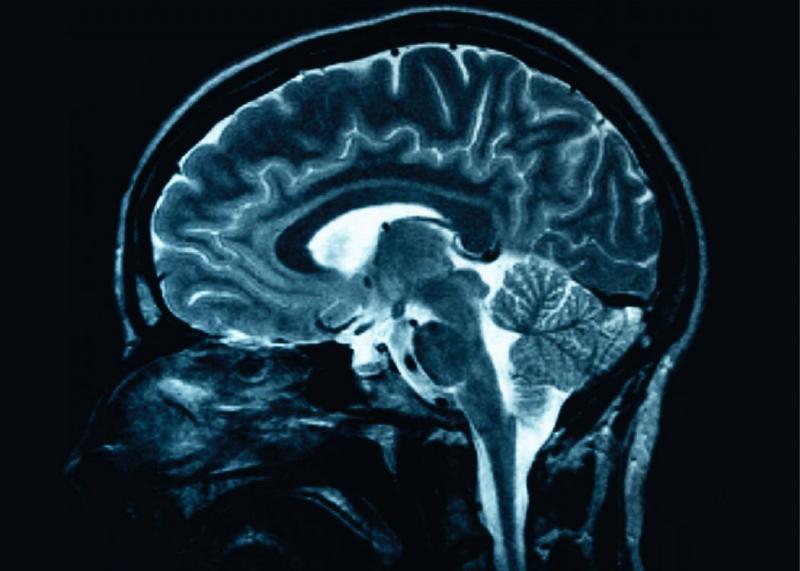 Earlier today, I discussed research about how designing cities without walls between racial groups can help breed tolerance. But what about the media?

As the magazine Miller-McCune reports, a new study from the USC Center for Public Diplomacy finds that "viewers worldwide turn to particular broadcasters to affirm — rather than inform — their opinions."

This not an isolated result; a mountain of evidence suggests that launching a new media venture is not the way to change people's minds.

So what's the point of publishing a site like Shareable.net, if its ability to change minds is so limited? Are we just reaching people who are already interested in sharing as a solution to social and environmental problems?

Despite the fact that I am an editor and writer, I believe that most mind-changing arises from experience, not reading or viewing. For example, decades of studies have found that multicultural educational materials don't do very much to reduce prejudice–but "jigsaw classroom" programs, which combine students of different races, have had a huge impact. An authoritative 2000 analysis of 203 individual studies and 90,000 subjects found that in 94 percent of cases, "face-to-face interaction between group members led to a reduction in prejudice."

To me, a site like Shareable is less about changing minds and more about helping our readers create experiences with friends, family, and neighbors that will help them to grow.

Informing educators, for example, about jigsaw classrooms so that they might try it at their own schools, and thus perhaps change the lives and minds of the children they teach; explaining how to throw a community swap meet, creating a fun activity for neighbors who might come for free stuff but leave with a glimpse into a better world; or sketching the steps involved in starting a farmers' market, providing good food as well as a social space that everyone will hopefully want to preserve and defend.

Ultimately, it's all about you and your choices. It's the actions we take in our communities that really make the difference–and I think it helps quite a lot to hear what people are doing in other communities. When I posted a DIY piece on planting a habitat garden in our local playground, reader Terry Reichelderfer Norwood commented, "I'm going to try this in my neighborhood!! thanks!!"

That's the most satisfying response I can get to a Shareble.net article. And hopefully, Terry's habitat garden will bring together many different members of her community and reveal to them all the power of community gardening. On its own, Terry's garden won't solve global warming or bring back bee populations or heal the divide between Red and Blue America, but it just might be a step in the right direction.

The USC study also found that when viewers venture out of their comfort zones, their opinions become less dogmatic. And so I also think, in terms of media, that we each have a responsibility to sample as many different viewpoints as possible.

That's sounds like a treacly cliche, but it's true, and it's hard to do–many forces conspire to make media a mirror. No matter how media are designed, no one can make us take our eyes off of ourselves. It's a choice we have to make on our own.

So don't just read sites like Shareable.net, my friends. We're just one part of a big world.