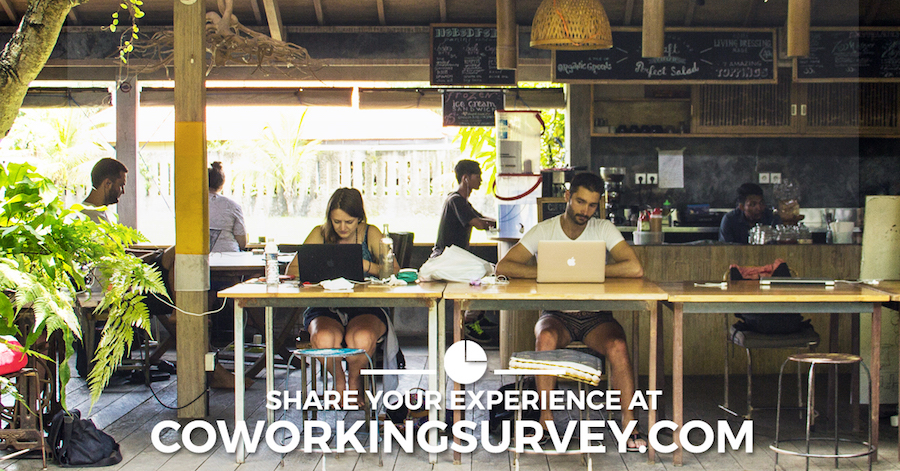 In 2011, there were 1,130 coworking spaces with 43,000 members. In 2017, coworking membership will top one million in an estimated 13,800 spaces around the world, according to the first results of the 2017 Global Coworking Survey, which is open to current and former coworking space owners, operators, and members until December 16.

The over 10x growth in coworking spaces is one of many eye-opening findings in the preliminary results:

Once the final results of the survey are released, we’ll have a better picture of the global coworking landscape and the experience of space owners, operators and members. In the meantime, if you are involved or interested in coworking, be sure to take the survey and let your voice be heard.