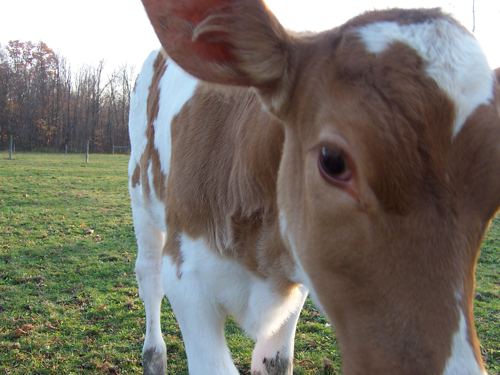 “You don’t actually drink the milk do you?” When acquaintances learn we have dairy cows on our small farm, many ask us that very question with incredulous expressions.

We’ve also been asked, too many times to count, if we really eat the eggs from our hens. “Don’t they, like, come out of a chicken’s butt?” a colleague asked my husband. She was accustomed to eggs laid at distant factory farms, comfortably far from her awareness.

Separation from the source of our sustenance may be unique to our era.. Until a few generations ago, millions of people lived on farms. Those who didn’t were still connected to what they consumed. They had to be, there were few choices other than locally produced foodstuffs. Many of those self-reliant elders are still among us with wisdom to offer. 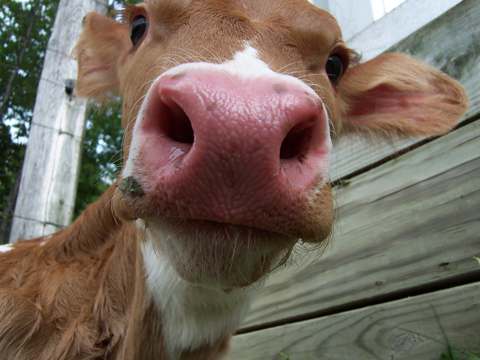 The oldest folks I know tell me about raising goats and chickens on city lots, growing grapes behind apartment buildings to make wine, gardening anywhere they found land. They may have tended to the food needs of their families out of necessity, but their reasons went deeper. Each story they share, from fermenting sauerkraut in the autumn to saving the last jar of plum jam until Easter, is incomplete. What they’re really saying transcends words. Their stories have more to do with taste and texture, with seasonal ritual and tradition carried through the generations.

They’re talking about food sovereignty. They’re not using such a formal term, but they’d cozy up to the concept. It’s based on age-old principles of local autonomy, cultural integrity, and environmental stewardship. Food sovereignty has been with us since humanity began. Without it our health and the planet’s health suffers.

It was only a few generations ago that advertisers managed to convince consumers that growing, preserving, and preparing meals should be left to experts. Public opinion and zoning regulations added pressure. And in no time, independent growers and producers were largely displaced by monolithic firms that centralized and standardized the business of food. As a result many of us don’t know how to create a meal from scratch, let alone admit to ourselves that eggs emerge from a fowl oviduct. 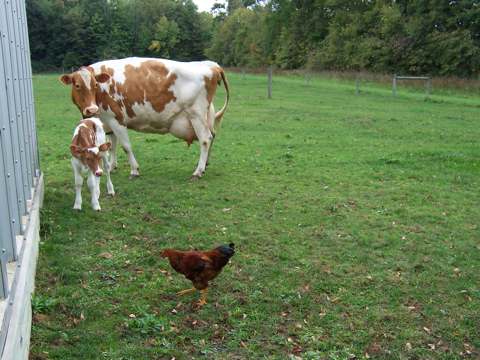 But we’re eager to find solutions. We know store-bought tomatoes are bred for thick skins, then picked unripe and shipped thousands of miles. Pigs are genetically modified for size and raised in confinement, their growth hurried with drugs so detrimental to the animals that farmers complain of the effects. Nature-Deficit Disorder afflicts more than our kids. We all need to feel the essential link between soil, sun, water and life. Nature not only sustains us, it keeps us healthy and happy too. 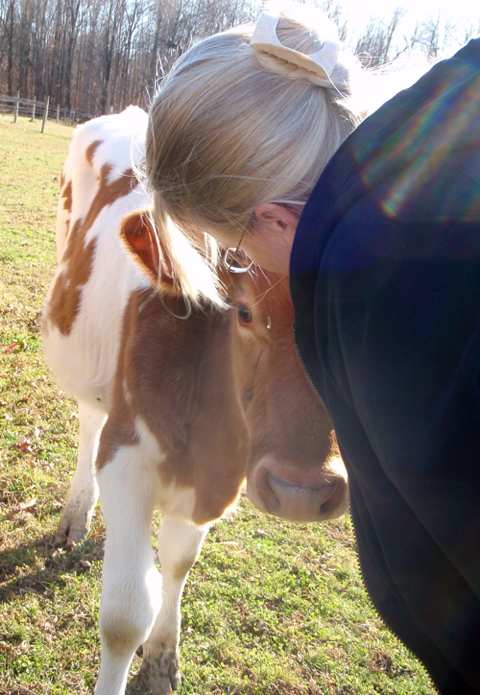 The more we bring responsibility for food back to our households, neighborhoods, and local regions the more we free ourselves from international market forces that affect our food supply. That’s what the oldest people I know tell me. And they explain that we have a long way to go. One step we can take (one that many of our great-grandparents only reluctantly gave up) is to consider bringing back neighborhood livestock. Of course there are logistical and legal issues to solve, but maybe it’s time to re-envision our neighborhoods as including more non-human neighbors.

How about pigs? A German woman in her 80’s tells me stories of her childhood. She says it was traditional to collectively raise pigs in small villages. Families, schools, and restaurants contributed leftovers to feed them. During the privations of winter each year the town pigs were slaughtered to feed the poor. This seems like a custom worth reviving here in our own cities and suburbs, rife with empty lots and hungry people. We have friends who raise two pigs a year. They manage to do so in a pen no larger than a parking space, although they let the pigs range most days through their fenced backyard. Their biggest problem? The entire family becomes fond of the clever and highly personable pigs.

How about goats? My mother told me about an Italian family who carefully tended the tiny lot behind their urban Cleveland home. They brought home discarded produce from nearby stores to feed their goats, gladly sharing homemade chevre and mozzarella with neighbors just beyond the tall fences. Currently half of all food is discarded in the U.S. If even a fraction of that waste is healthy unprocessed food (consider what your green grocer tosses each week) imagine feeding it instead to animals and composting what can’t be used. 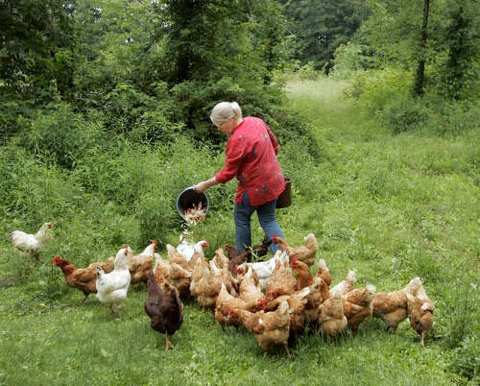 How about cows? As we know around here, that it’s not all that hard to care for a few dairy cows. If there’s an empty lot on your block or a foreclosed house about to be razed, even better. A co-op of neighbors can build a barn, put up fencing, and agree on a grazing schedule in backyards up and down the street. Then they can learn alongside their children how to milk and tend a cow or two while enjoying the freshest of dairy products, plus manure for vegetable gardens and the delights of a yearly calf.

Real solutions are nearby. Maybe those solutions will look like grapevines growing behind apartment buildings in anticipation of next year’s East 4th Street Wine. Heaping wheelbarrows filled with less-than-marketable cabbages and apples heading for backyard goats and pigs. And children tending gentle cows in your neighborhood while the morning’s fresh milk cools in your refrigerator.