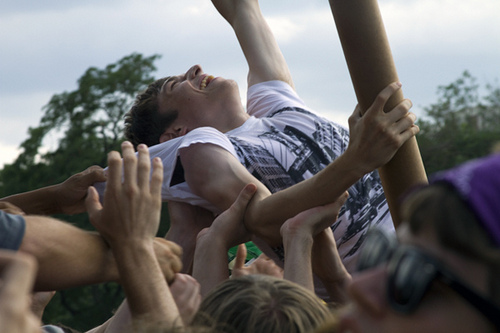 With Napster, music fans were the first to show the rest of the world how technology would revolutionize how we share information, including our mp3 collections, online. So it’s no surprise that the music world is once again in the vanguard, this time as one of the early adopters of the ridesharing revolution.

This summer, music festivals across the country will be tapping into the sharing economy to reduce their carbon footprints, limit their parking needs, and save fans money. By integrating the Amovens ridesharing app into their websites, festivals like the Vans Warped Tour, Pitchfork, Sound Town, Summer Meltdown and others are proving themselves to be the leaders in promoting a new, technology-enabled transportation model.

Ridesharing to music festivals is not a new idea. By their very nature, festivals, along with concerts and sporting events, are among the most popular activities for ridesharing. But finding a ride with other fans has traditionally been a haphazard exercise at best. Although the advent of online message boards made finding traveling companions for concerts and festivals easier, the process of finding a carpool partner still requires searching through a mountain of posts hoping to find someone who lives near you who will be travelling with a similar schedule. 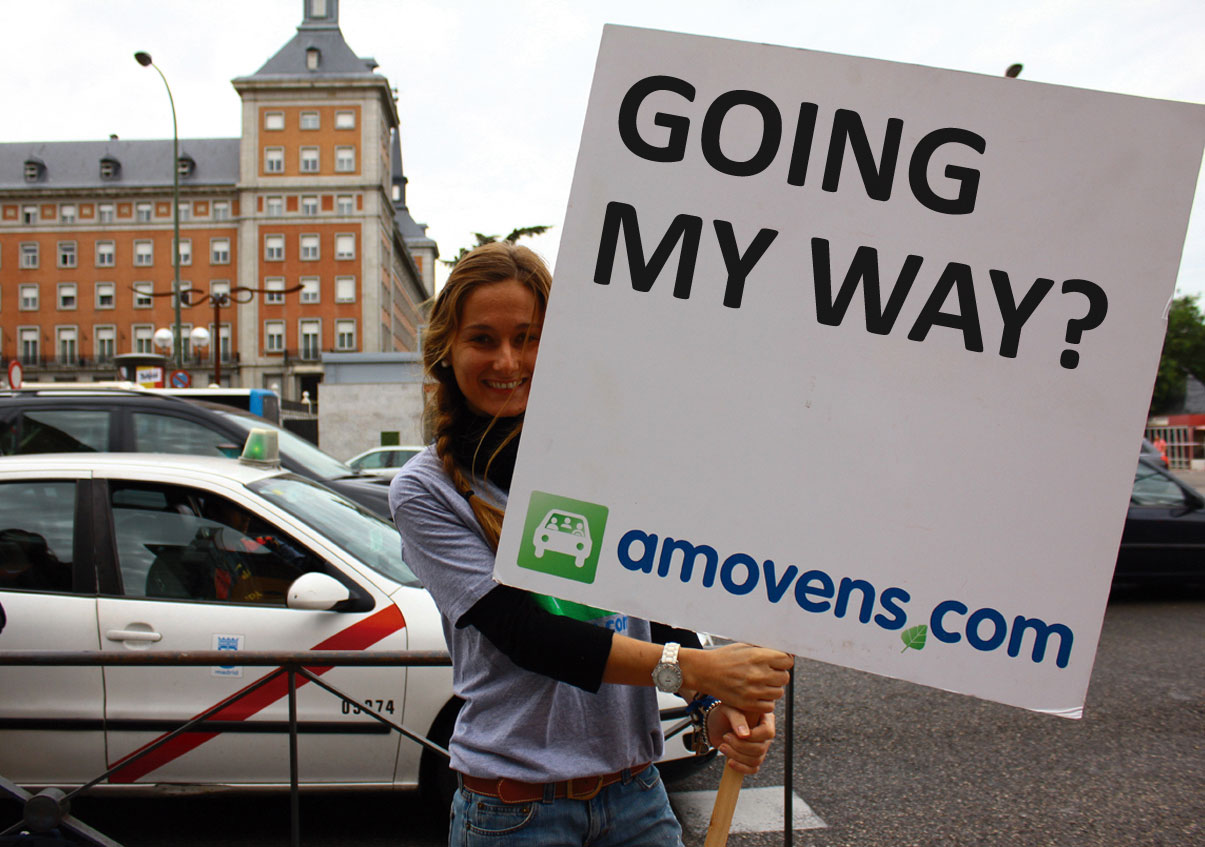 In contrast, the Pitchfork Festival is implementing an Amovens widget directly on their website, letting fans search or post rides by route and schedule. The widget also allows the festival to track the emissions reductions achieved by fans who carpool, helping Pitchfork to meet its carbon footprint goals. Meanwhile, other festivals like the Vans Warped Tour have been offering free tickets or backstage passes to fans who use their carpooling platforms.

Implementing a communal ridesharing platform is an obvious benefit for music festivals. In addition to cutting its carbon footprint, festivals promote carpooling as a way of reducing traffic congestion and parking needs, both of which can be major concerns for large events expecting to need to accommodate tens of thousands of vehicles.

But the benefit to festival-goers is no less real. Fans who may not own a car get access to an additional, affordable form of transportation. Attendees that are planning to drive are able to reduce their costs (usually gas, tolls, and parking fees) by “selling” space in their cars to other fans.

The new “sharing economy” is just now reaching its tipping point. As major nation-wide events begin to see the value in adopting sharing platforms such as Amovens for their fans and community members, expect to see other sharing platforms take off as well. With entire VC funds now dedicating themselves to sharing platforms and the recent success of companies like Airbnb, 2012 may prove to be the year sharing goes mainstream.

Jef is the director of US operations for Amovens, an online carpooling platform. Previously, Jef was an editor with the Financial Times group and LatinFinance, covering financial services

Jef is the director of US operations for Amovens, an online carpooling platform. Previously, Jef was an editor with the Financial Times group and LatinFinance, covering financial services and Latin America, and worked for JPMorgan Partners. He has written extensively on environmental themes.