More Than a Check Box: Social Media and Gender - Shareable
Skip to content 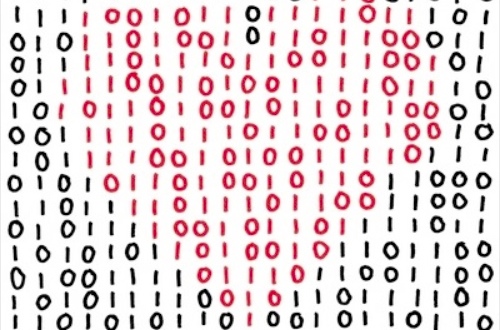 The open-source Facebook alternative Diaspora has been released upon the world (or at least a handful of test users) with a private alpha release. Reviews have been predictably mixed for a piece of software that’s still a long way from beta, yet one of the more unexpected debates is over the decision to allow users to define their gender using an open text field. This references a long-running greivance against Facebook on the part of queer and transgendered advocates, who state that the social network’s man/woman binary distinctions do not account for the wide variety of gender and sexual identities and expressions. Other than allowing users to opt-out from identifying, Zuckerberg and company have been deafeningly silent on the issue: Facebook is not known for responding to user concerns, particularly ones that fall outside of its creator’s limited worldview. Diaspora's developer Sarah Mei’s design choice would seem a long-overdue feature that accounts for the full range of human experiences.

On her blog, Mei writes “I made this change to Diaspora so that I won’t alienate anyone I love before they finish signing up…I made this change because gender is a beautiful and multifaceted thing that can’t be contained by a list.” Among some coders, however, this is a controversial choice. On his Diaspora blog, Avery Morrow writes “This is a sign that the programming team…have put strong, usable code last on their priorities. It comes behind marketing, behind ideology, and behind absurd identity politics…If you leave the value as an editable text string then the software will not know what gender to use. It is now completely useless. If someone wants to know whether to call the user ‘he’ or ‘she’, ‘Mr” or ‘Ms.’, they will now have to ask separately.”

Putting aside the talk radio hysterics evoked by a loaded phrase such as “absurd identity politics”, questions of gender identity are far from a negligible concern. Estimates from the Human Rights Campaign suggest that as much as 1% of the U.S. population identify as transsexual, and this does not encompass the broader transgendered community, or those who otherwise do not conform to the binary man/woman gender distinction. If an open-source social networking system built on the ideas of inclusion, transparency and openness cannot accommodate the experiences of three million (or more) of the U.S. population, much less the world population, then what has been gained? 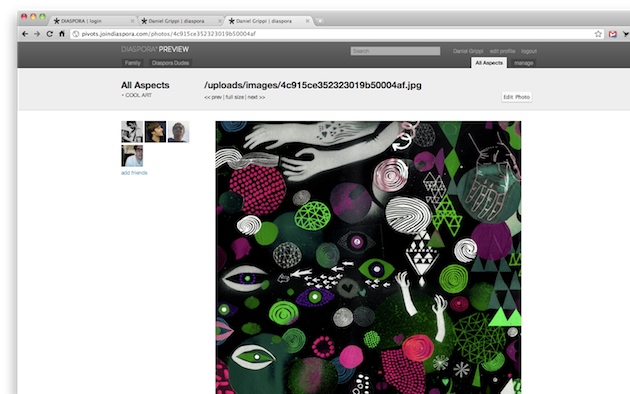 As Smarterware’s Gina Trapani notes, this is "designing for humans, not databases.” What is lost by allowing a slightly messier table in the database? Making Diaspora slightly easier for Google adbots to identify user demographics does not strike me as a reasonable benefit to justify slamming the door on those who do not identify by the binary gender distinction. The question of how third-person system alerts would be displayed is well-taken, though Facebook largely disregards gendered pronouns in favor of users’ proper names and “your”. It’s also a fair complaint that an open text field could be an off-putting and confusing user experience for those who identify as man or woman–when you’re trying to build an open alternative to a site used by 500 million people, it’s best to make things as user-friendly as possible. Tom Torgenrud suggests an either/or dialog box that also includes "other", which would reveal and open text field to self-identify gender, though that solution still demands that users identify as some amorphous “other”, an alienating experience in itself. Blogger and designer Sarah Dopp has proposed a number of workable alternatives to the binary gender dialog box, any of which would be preferable to the existing social media convention of forcing users into an A or B decision.

One of the advantages of open source projects is that they lead to better products thanks to spirited debates such as this. It’s important to not deride such concerns as the pet cause of a negligible “other”. Nor should developers ignore these significant issues in favor of minor database management or user experience gains. While Facebook is the most visible nexus for these questions about gender and social media, it is not alone. Among queer and transgendered users, these are not abstract points of debate. For these users, alienation is a daily experience, exacerbated by software limitations that espouse ideology as they passively exclude.