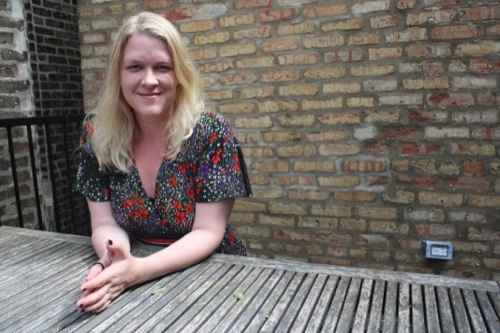 You don’t have to look very far to see that times are tough: as the recession grinds on, jobs are scarce and foreclosures continue to rise. We Are The 99% has captured the moment, featuring citizens plainly telling their stories of economic and personal difficulty. But that’s only part of the story: as hard as things are, we’re still people who laugh and dance and find ways to get brief respite from our challenges while we hustle to make ends meet.

Times Are Tough All Over is a project by Chicago author Megan Stielstra and her husband, graphic designer and blogger Christopher Jobson, to document how people are coping and making ends meet. Inspired by a short story bearing the same name, Times Are Tough All Over invites visitors to share their stories of personal resilience. The site is elegantly simple: a short testimonial not much longer than a tweet is displayed on a spare blue background, and you can see more testimonials by refreshing the page.

The stories range from the hilarious (“I dance in my underwear with my dogs while brushing my teeth in the morning”) to the heartbreaking (“When COBRA tripled we decided to fly without health insurance. The kid is covered through All Kids but if something happens to one of us adults, we're fucked big time.”) The directness of the approach is a strength, focusing on a sad, yet ultimately inspiring, collection of personal stories. Stielstra spoke with me about the story (which can also be found in her new short story collection Everyone Remain Calm,) the website it inspired, and the many ways of coping. 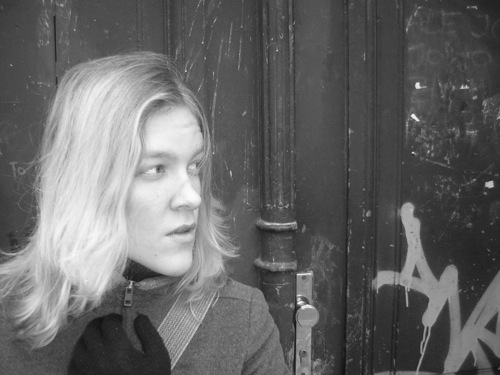 What was the inspiration for the story “Times Are Tough All Over”?

“Times Are Tough All Over” came out of me being postpartum after having my kid. I would write down one thing every day about what I was doing to get by. During that time the recession hit. I started reading all of these crazy things in the newspaper about what people were having to do. Everything I read pissed me off, and I wanted to write a story about each thing. I’m from Michigan, and what happened in Detroit was really frustrating, what with the GM plants closing. When I sat down and looked at all of the things I wanted to talk about, it seemed more important to tell all the stories, as opposed to an individual, huge story. But how can you do that?

There is a short story by Susan Minot called “Lust”, and I often give it to my students when we’re talking about how stories are structured. I ask them to parody that story. I had all these lists of things I was doing to get by, and things I wanted to write about the recession and what other people are doing, many of whom are in much more frustrating situations than I am. I decided that maybe I would try doing what I’ve been telling people to do over the years, and so I took the structure from “Lust” and used it to tell the “Times Are Tough All Over” story. 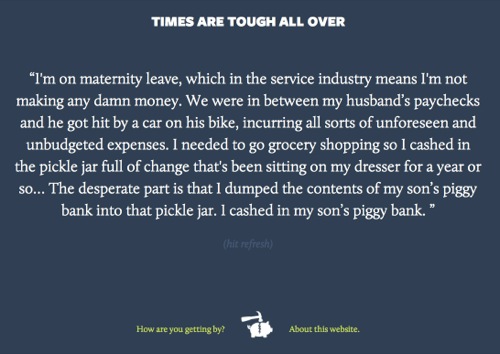 Whenever I talked to people about the story, they would tell me about the crazy things they were doing to get by. I started jotting some of them down, and soon I had this big notebook I was walking around with with lists of ways to get by. I thought, “this is really helpful for me as a self-help text.” On my blog, I asked different people to start writing in about what they were doing. About ten people responded in the comments, but about 100 people sent me emails. Some of them were incredibly heartbreaking, and some of them made me laugh. One guy went on about Internet porn for a long time, about how that was the only thing that got him by. But the one that really killed me was a young mom who talked about how in order to get groceries, she had to bust her kids’ piggy bank open. There were really profound things that people were saying in a very short period of time.

I gave them to Christopher so he could put up the website. It’s such a simple site—it’s very easy, it only took him a couple of hours to build. The intent behind it is that the words are the focus, and not anything else. 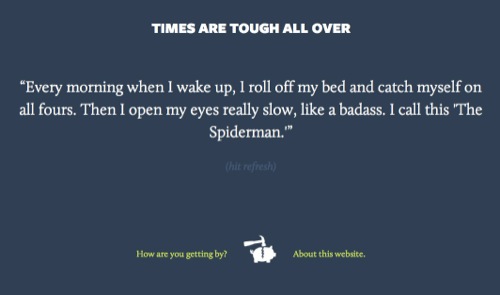 I appreciate that they’re short, like the length of the tweet. We Are The 99% serves an important role, but it gets draining to read after a while. When you refresh Times Are Tough All Over, you get these little kernels of resilience.

I really love the mission behind the We Are The 99% Tumblr. We’re hearing the actual stories, instead of behind divided up into political corners and placed into statistics. Instead, it’s “here is me on the ground, and this is what I’m actually going through.” To me, that’s the most profound part.

But the thing that I like about Times Are Tough All Over is that the question that’s being asked is: how do you get by? Some people are writing really—depressing isn’t the right word, frustrating maybe—but some people are writing hilarious things. Some guy wrote in about how he breakdances in front of his mirror for ten minutes, and that makes him feel better. I like all the different interpretations. The 99% Tumblr is informing people of the truth of what’s happening, but I think that one of the things that Times Are Tough All Over can do is show what we are trying to do to get through it. That’s a very important thing.