Is the Paradox of Choice an Opportunity for the Sharing Economy? - Shareable
Skip to content 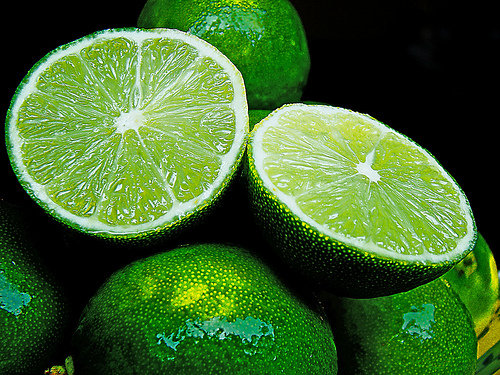 Would you rather watch cat videos or read Nate Silver’s latest election projections? Snack on traditional frosted flakes or ones dusted with maple and apple flavoring? Use a smartphone with a 3.5” or a 4.25” screen? And do these largely arbitrary decisions really improve our quality of life? In his 2005 book The Paradox of Choice: Why More is Less, psychologist Barry Schwartz made the case that this bounty of consumption options instead contributed to a general social malaise of “anxiety, dissatisfaction and regret.”

It’s not a new idea, but an articulation of a dilemma growing increasingly resonant in a time of seeming overabundance of products, resources, and information. Minor differentiation between products creates an illusion of freedom and self-determination, Schwartz argues. It’s a costly illusion. During a 2007 TED talk, Schwartz reflected on the personal, social, and environmental toll of our addiction to options.

In a recent article at Fast Co.Exist, Michael Coren reports that supermarket chains are catching on. With as much as 40% of the food supply in the United States destined for the dumpster, chains such as Stop and Shop/Giant Landover are cutting back on selection to reduce wasted inventory.

This isn’t an altruistic move: the USDA estimates that wasted food costs the food industry $47 billion a year. As detailed in a recent study by the Natural Resources Defense Council, food suppliers and merchants are cutting back on stock and optimizing data analysis to reduce spoilage and loss of profit. But food production and distribution remains a greatly wasteful industry, presenting challenges that the sharing economy is in a good position to address.

Perceived lack of choice has been cited as a potential barrier to sharing service adoption, but perhaps it’s actually an opportunity. Large supermarket chains are reducing loss by paring down their selections. Apple has become one of the largest companies in the world, in part by focusing on a small selection of products rather than offering consumers a wide variety of devices differentiated from one another in minor ways. Less can be more satisfying, sustainable, and profitable. It’s a principle baked into the ethos of the sharing economy; the challenge is communicating and demonstrating the truth of this statement, changing the narrative that confuses product options for freedom of choice.