How Can We Redesign Cities as Shared Spaces? - Shareable
Skip to content 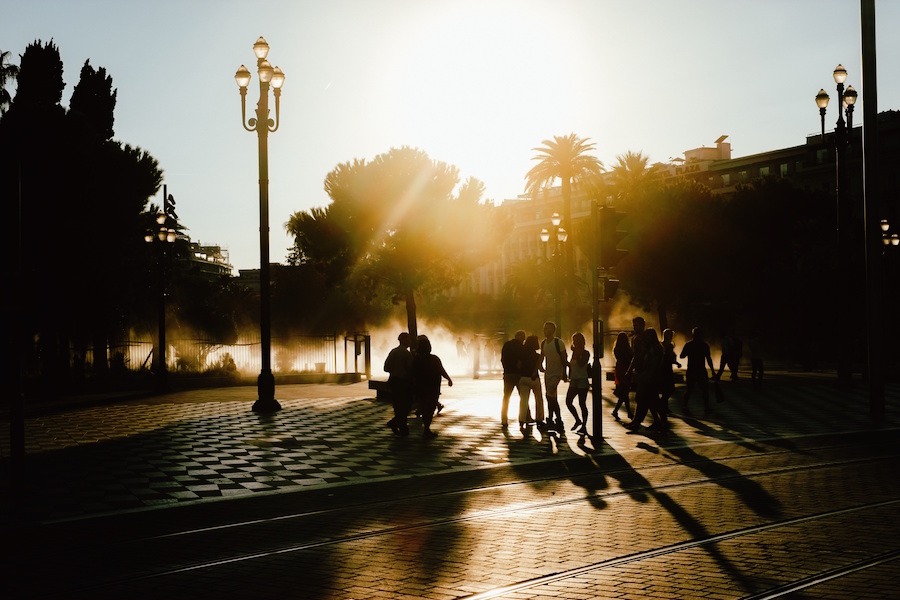 At a time when corporate sponsorship and ownership of city spaces, buildings, and events continues to grow at lightning pace, it's more important than ever to rethink our cities as shared entities that belong to all of us.

In his recent speech at the Smart City Expo World Congress in Barcelona, Spain, researcher, activist, and author David Bollier argued that urban enclosures, which he says is the "privatization of shared wealth," create jam-packed cities by commodifying shared resources.

Bollier presented a new vision for cities — one driven by bottom-up engagement, citizen participation, and innovative ways of thinking about shared spaces and resources.

Bollier argued that to reclaim our cities as commons we need to treat our vital urban resources as shareable common wealth. Doing so creates more long-term value as people have the opportunity to be empowered and to do things themselves. He pointed to several examples supporting the urban commons, including:

Bollier concluded by emphasizing that cities can be incubators for developing new solutions to systemic problems and that transnational partnerships between cities around the world will be an important element to further the movement of cities as a commons.