Built and maintained by volunteers, Sompasauna is one of Helsinki's few public saunas. (Baltic dreams blog)

"If somebody wants to understand what it is to be a Finn then they have to understand what a sauna is," Jarmo Lehtola, a member of the Saunaseura (the Finnish Sauna Society) told a BBC News reporter in 2013. "If you do not experience sauna then you do not experience Finland." Indeed, no other practice may be as widespread among the country's 5.3 million residents, 99 percent of whom are said to take a sauna at least once a week. In Helsinki, saunas proliferate not just in private homes and apartments, but also in corporate offices, where the steam-room business meeting is a long tradition. The Finnish parliament has a sauna dedicated to debate among MPs, and at least two past presidents, Martti Ahtisaari and Urho Kekkonen, utilized "sauna diplomacy" to broker international agreements.

But while the per capita occurrence of saunas is high—in 2013, Statistics Finland estimated the total number of saunas in the country to surpass two million—the number of public saunas has declined precipitously over the past decades. Helsinki residents can take advantage of just a handful of open bathhouses. One of these is Sompasauna, a free wood-burning sauna built and maintained entirely by volunteers. 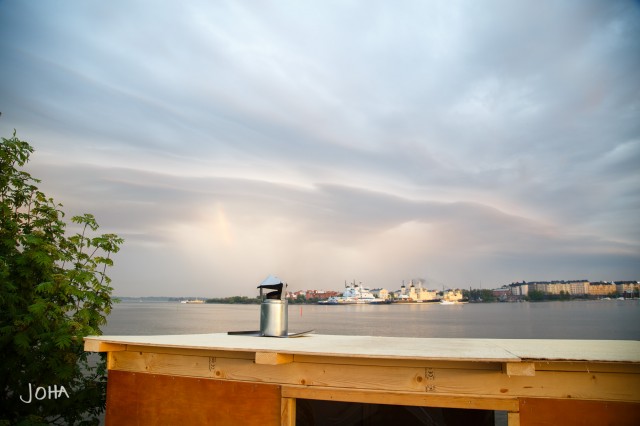 Sompasauna was established in 2011 at the tip of the Kalasatama District. According to a post on the Visit Helsinki Blog, a group of friends initiated the project after finding a disused sauna stove. Other sauna lovers joined the operation once it was up and running. "People who are involved are driven by openness, love for public saunas and interest for developing a lively urban sauna culture," wrote the blogger.

Sompasauna has had its ups in downs, including a spate of vandalism that culminated in its being thrown into the sea. Rebuilt with a new, donated stove, today the sauna operates 24-7 during the summer months. Both genders are welcome, and bathing suits are optional. Attending Sompasauna—known for its social atmosphere—is a do-it-yourself affair: participants are instructed to bring their own towel, snacks, water, and beer, and to be prepared to chop wood on site. The wood itself, plus an open fire grill for preparing a post-steam meal, are provided. "Ask Finns for tips on how to enjoy sauna," Sompasauna's English-language website advises. "They are glad to help you." 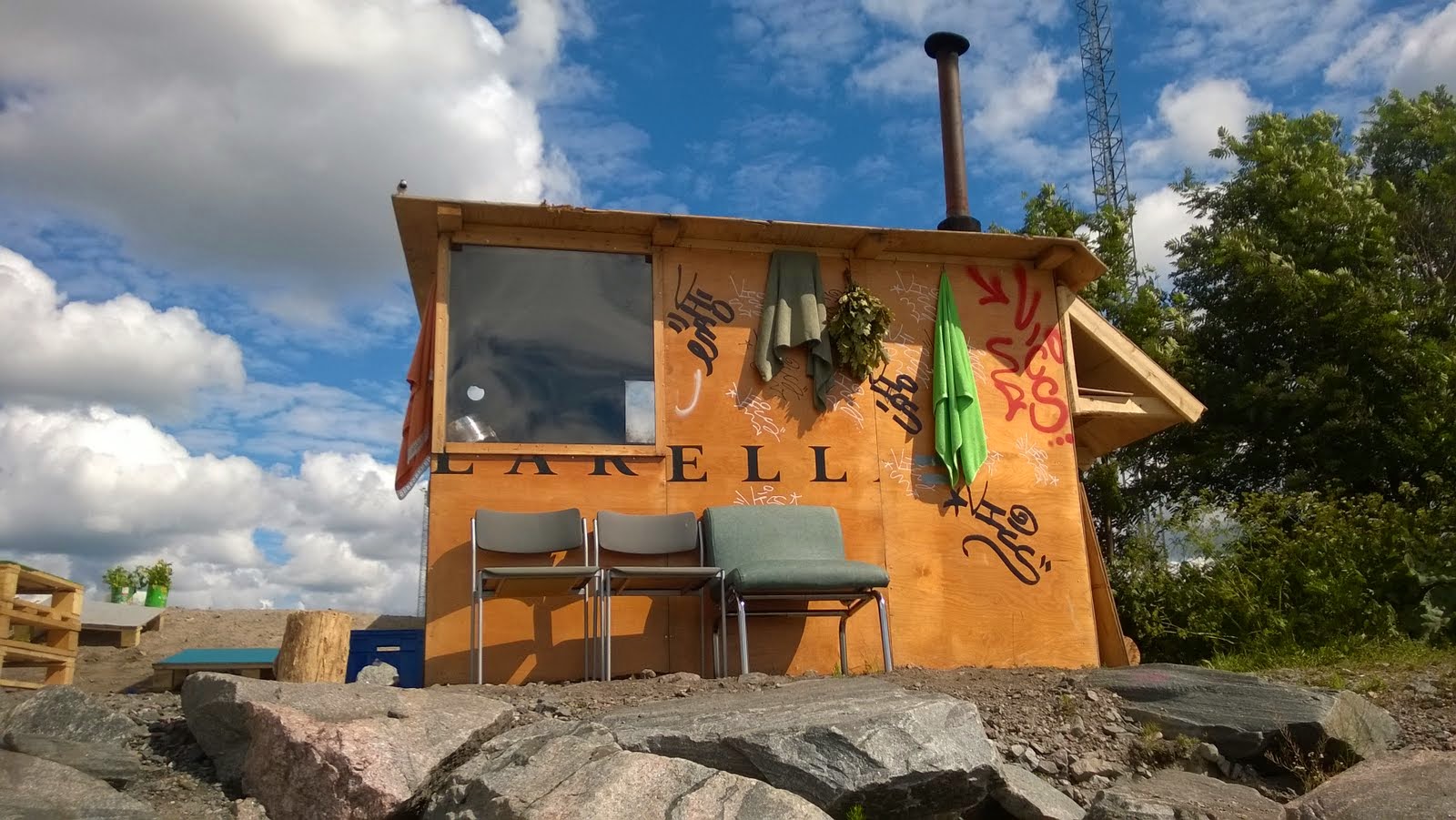