Givmo: A Better Way to Give More - Shareable
Skip to content 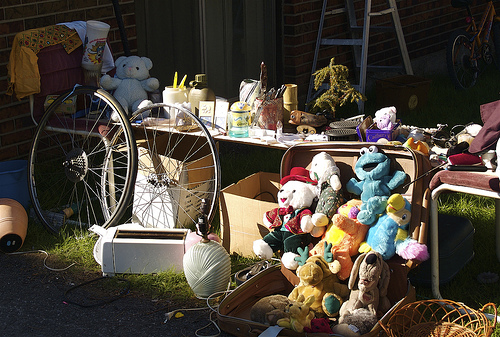 Don't know about you, but I'm a broke writer type who doesn't have a big “stuff” budget. I do a lot of Freecycling – both giving and getting – but, even though I live in an urban area, there's some stuff I just can't get (or get rid of) from the local gift economy. eBay is usually the next best bet for cheap gear, but let's be honest: who knows where some of that stuff comes from?

Enter Givmo, the happy spot between Freecycle and eBay. It's essentially an online marketplace where everything is free. Givmo lets you list your giftables, or shop for free goods from all over the United States. If you want something, you pay the shipping cost. That's it.

Givmo was founded by Dustin Byrne and Judy He. Byrne is an MIT alum who used to manage the Zappos.com engineering team. Since graduating from Brown, He has been doing technical work for socially conscious companies.

The public beta site launched in March 2011. Have you used it? Think you will?

I was curious about the concept, so I asked Givmo team member Shani Byrne a few questions. 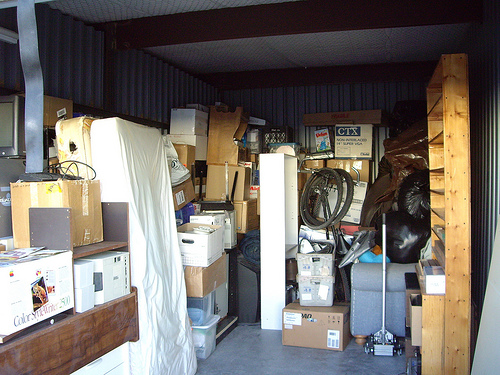 JR: How did the idea for Givmo come about?

SB: The idea behind Givmo was conceived several years ago when Dustin’s work required him to move around a lot… Actually, he moved 11 times in 11 years.

Every time he moved, he had to pack up all his stuff, and each time he was surprised to uncover another item that he completely forget he had because it was still in a box or shoved in a bag in his closet. Good stuff, like electronics, computers, kitchen tools, toys, sporting goods, you name it. Stuff he never threw away because it wasn’t junk and was still usable – it still had intrinsic value, just not necessarily to him anymore.

Not wanting to toss anything that still had life left, he tried the eBay, Craigslist, and garage sale routes – and, yes, he was able to get rid of a lot of stuff that way, but found that the effort involved was not nearly worth the money he earned.

With Craigslist, he didn’t love dealing with e-mails and negotiating deals with strangers he then had to schedule times to let into his home. And with garage sales, well, he says, “You can only take so many quarters from old ladies at a garage sale before you realize you're not doing it for the money.” This left Dustin with a problem to solve. He wanted an easy way to get his old stuff to a new home where it could make someone else happy, with no muss and no fuss. And, so Givmo was born.

JR: What made you believe that this would work?

SB: If you will, take a minute and think about one closet in your house you use for storage. Do you even know what’s in there? It’s probably filled with a bunch of old stuff you’ve acquired over the years but just don't use anymore (and probably won’t ever). Now, expand that thought and think about all the closets, garages, basements, attics, and storage units that belong to your friends and family – now branch out further and imagine that for people all over the country. That’s a lot of unused stuff.

We know for a fact that most people out there have a ton of items just sitting around taking up valuable space. We also know that people don’t generally toss something that still has value – AND we know that people, by nature, like to give because it makes us feel good. And to further develop our community of giving, Givmo decided to donate $1 to a green charity or cause for each item given away. We have felt so amazing giving and we’re confident that others will become just as addicted as we are.

JR:  What are people really into? Any surprising trends?

SB: Honestly, we’ve been really surprised by the range of what people are giving. We’ve had everything donated to the site from an old water bottle to a Play Station and a folding bike. The bike and the PS have been claimed already – of course – but we still have the water bottle up for grabs if you want it!

We’ve been humbled and inspired by the generosity of people and what has been donated. 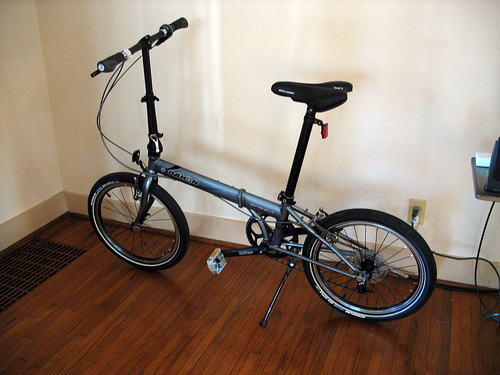 JR: Have you learned anything new about the ways people share?

SB: We’ve learned that people most definitely want to share. We’ve gotten amazing feedback and tons of support via e-mails and in conversations with people.

However, we also learned that, although most people do want to share, a good amount of people won’t unless it’s super easy and simple to do so. Currently, our givers are responsible for providing the shipping material (We always encourage reusing boxes and materials they already have.), but for some people, getting a box and going to UPS are a major deterrent, and not wanting to deal with the hassle trumps the desire to give, which we completely understand.

We know we have to make it easier for people to share and we’re currently working on ways to do so, which include a box-sharing program, sending materials directly to the giver, and hiring consultants to do the listings for them.