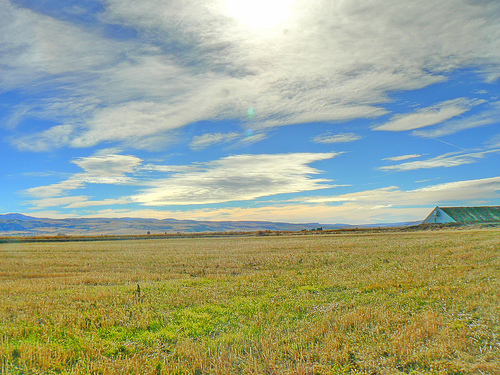 I admit to being just a tad wary when a corporation embraces openness because how zealously they normally protect their intellectually property, and, in some cases, claim as their own that which is the product of nature.

That was my initial reaction to The Meaning of Open, a post on Google's blog that was being shared frenetically on Twitter just before the holidays. I'm glad that I gave it a chance, because it's a little gem in many ways. Here's what I like about it:

I will close with a counterpoint. While it's clear corporations are increasingly embracing openness, I believe they only do so when it serves their interests. They're legally obligated to generate financial returns to a tiny slice of society – shareholders. They are not designed to serve the common good. This places a natural limit on how open they can be. They will likely use a mix of property strategies to pursue their interests. Google offers an excellent example of this. Despite their passionate support of open standards and software, it'll be a cold day in hell before they make their search algorithm, the foundation of their core search business, freely available. This isn't necessarily a bad thing. It's just important to recognize the type of entity delivering the message about openness here. In my mind, there's only one thing completely open about Google – the question whether they can unfailingly support the digital commons when they're not designed to serve the common good.

What do you think?