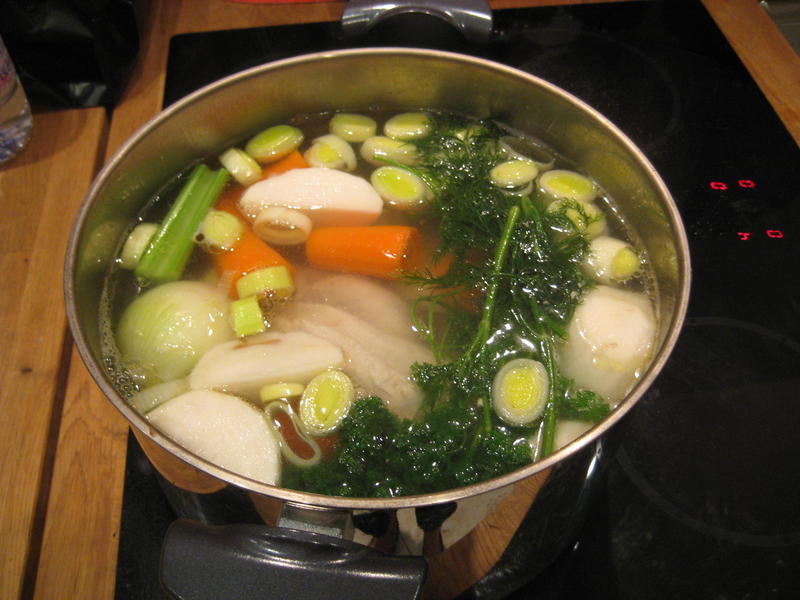 The wonder of Facebook is that you can have a thought, share it, and get feedback from the most remote corners of your world, even from strangers who skirt the periphery of your world.

I think about such things every day, among other reasons because I traffic in relationships, professionally and personally.  I speak to strangers all the time. During the year, I live in five different homes (counting my same-time-next-year rental in a summer community). I need consequential strangers to live the way I do–often, far away from my most beloved family members and friends.

Thus, even before I researched and discovered the term "consequential strangers" for the book of the same name, I knew enough to launch an "acquaintanceship campaign" when I moved to Massachusetts from Manhattan.  I needed the kind of people I'd left behind who had punctuated my day–the butcher, the neighbor, the doorman, the familiar waitress, the assorted lesser friends I'd see at brunch but would never invite for a weekend sleepover once I moved. In those days, I wasn't on "the net," and social media sites were not even on the horizon.I'm good at making acquaintances. But nothing in my social imagination could have prepared me for the impact of Facebook. Since I joined in 2006, my social convoy–the cavalcade of people I meet moving through life–has grown in size and diversity. It's not that I talk to all of these so-called friends everyday–indeed, most are people not close to me. But when I have the time, I enjoy viewing their photos, exploring links they recommend, and reading their 160-character revelations.  I'm "fed" by our occasional exchanges.

What is more, when I post an idea or comment on another person's, it is often broadcast to my CS-by-association:  Not pure strangers, and not quite consequential strangers, they're the friends of friends, and their friends, and they extend out to the infinite edges of the social universe. I know little to nothing about them.  But we're connected, and suddenly, we're all talking to one another. What we know and think about and feel becomes more important than who we actually are, how we dress, how much money we make, whom we vote for, or what kind of music we like.

Recently, I posted a link to a fellow writer and psychologist Mindy Greenstein's sweet essay about losing her dog. It was the kind of post that hits a universal chord. The comments–some from CS-by-association, some from people I actually know–soon began to pour in. The conversation kept shifting–first, about grief, then onto how special dogs are, and now it's morphing into a "do-we-get-another-one?" discussion.

Insignificant? Maybe, but life is made of such exchanges. And who cares whether a stranger gets a new dog? We do. We've always loved other people's stories. It's how we gauge our own. The media–print, radio, TV–have always brought us into others' lives.  Facebook is the Internet incarnation through which we access stories.  But it cuts out the middleman. We hear from others directly.

What you think is important may not be as meaningful to me, but I am nevertheless enriched by learning what you think, how you live, how you deal with and solve problems. It might change my mind completely, or perhaps just open it a crack. Or, it might not affect me at all. Regardless, your thoughts become part of mine. Each conversation, however brief, and even on line, changes us.

Those who aren't on Facebook, as well as those who are ambivalent about it, fear the lack of privacy, the possibility of hacking, the hucksters. Those are legitimate concerns. We all need to be cautious and, more important, to develop what Howard Rheingold calls "21st century literacies."

Elsewhere, I've likened Facebook to a big cocktail party at which everyone is privvy to everything you say. It's not everyone's cup of tea. But it's a choice. I could be "on Facebook" and not reveal much about myself, or I could document every moment of my life. I'm somewhere in the middle. Initially, as I've admitted in another piece, I was in it for the hype: I saw Facebook as a way of getting people interested in my book. Now, although I still love it when people write to me about my writing, the reason I check my Facebook page most days is the feeling of being connected. I like being able to ask "my" world a question or share an insight. I like feeling that people care.

Why else would I have uploaded that photo of my chicken soup?