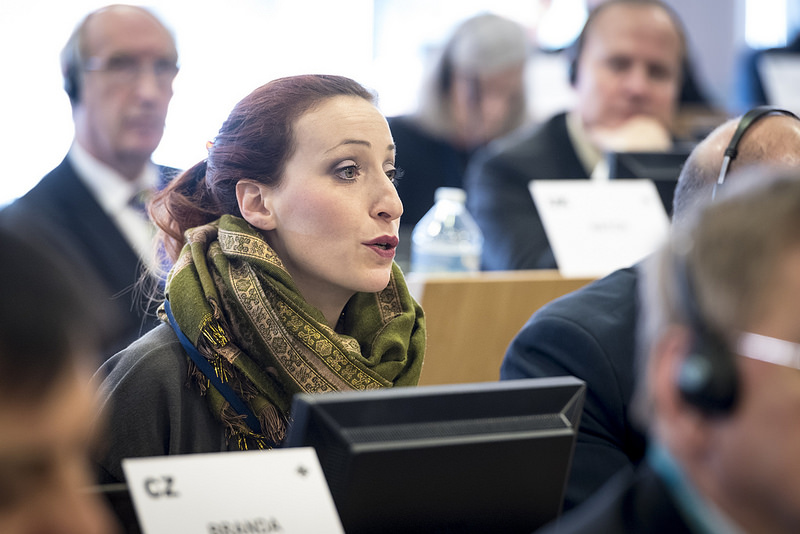 Last year, LabGov, a think tank and action platform focused on the urban commons that's based in Rome, Italy, asked us to provide feedback on the draft of an opinion report on how to regulate the collaborative economy. The effort was spearheaded by Benedetta Brighenti — vice mayor of Castelnuovo Rangone — for the European Committee of the Regions. It was clear from the start that the report would have a strong public-interest bent due to the inclusive process LabGov designed to draft it.

Last month, the final report was presented to the EU and made public. It's largely a response to the EU's call to provide "guidance aimed at supporting consumers, businesses and public authorities to engage confidently in the collaborative economy." Here are key takeaways from the report:

Also notable is recognition of the collaborative economy's potential positive environmental and social impact, its social and experiential quality, and the importance of shaping it according to European values.

The report covers much more in its 10 pages. While far from a complete treatment of how to regulate the collaborative economy, it provides a model that other jurisdictions can take inspiration from, especially in considering human values, embracing a broad definition of the collaborative economy, and involving local authorities in crafting regulation that works at multiple levels of government.

Header image of Benedetta Brighenti by the European Committee of the Regions.