ethicalBay: The Coop Version of Amazon but for Ethical Goods - Shareable
Skip to content 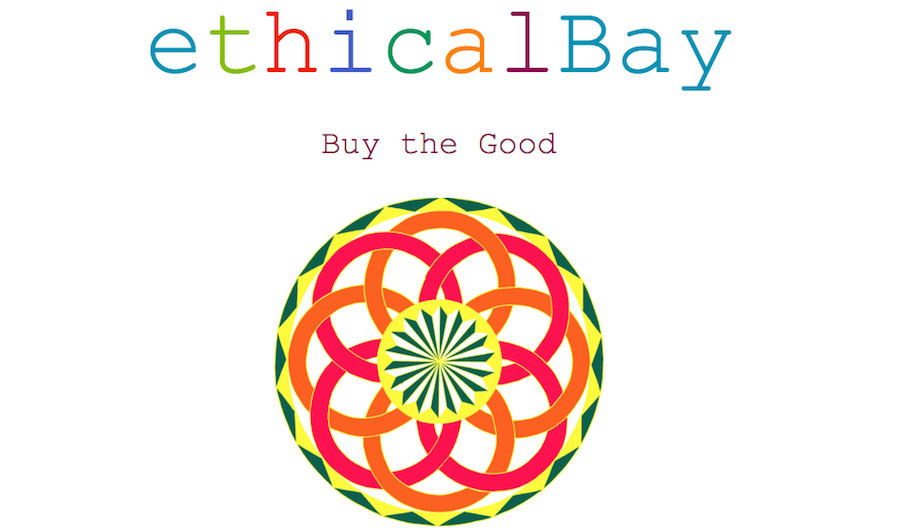 Imagine an online marketplace, similar to Amazon or eBay, that only sold ethical goods. Now make that marketplace a multi-stakeholder cooperative that involves sellers, consumers and the team building and running the platform along with other stakeholders. That's the vision for ethicalBay.

An ambitious idea that came about over drinks at a UK pub, ethicalBay faces some hefty challenges, but it addresses a big need. Founding member Bob Thorp points out that finding ethical products online currently involves a lot of research. The plan for ethicalBay is to build a ubiquitous, global, ethical online marketplace that benefits sellers, consumers and local economies.

Thorp envisions ethicalBay as a community rather than a traditional tech business rooted in business models of the past.

“It’s not a business that’s owned by a group of shareholders and run like a little pyramid that’s just there to accumulate vast amounts of wealth,” he says. “It’s a networked community that is distributing value amongst all the people that are involved in it.”

When asked how they’ll determine whether sellers and products are ethical, Thorp says that is something they’re still working on. Fair Trade companies, B Corporations and coops already have a level of credibility, but ethicalBay will likely depend on an ethical self-declaration where sellers tell the community what ethical means to them. Then, with an ethical assurance system in place—similar to eBay or Amazon—where consumers rate sellers, those with poor ratings or ethical standards would be made public.

Two other components the ethicalBay team would like to include are spatial search which returns results from sellers closest to you, and results that include free exchanges and sharing options. This poses an interesting business challenge as sellers want to sell their goods, but it’s part of the big picture vision the ethicalBay team is working out.

When discussing the scope and complexity of the project, Thorp laughs and points out that not only are they taking on building an ethical, global platform, they’re also creating a new business model to do so. “We have to discover it as we go along,” he says.

At this stage, ethicalBay is registered as a worker cooperative, there's a place-holding splash page online, and the founders are building the development team. Thorp acknowledges that they’ve got a good idea but are “a bit thin on skills.”

One possible workaround to developing the site from scratch is to use the framework from Fairmondo, a local, online marketplace for ethical goods in Germany. The ethicalBay team is meeting with Fairmondo in March to go over the details of what that might look like.

The biggest challenge facing the project is funding. Thorp estimates that they’ll need to raise £300-500,000 to get ethicalBay off the ground. The team’s project for 2015 is to launch a crowdfunding campaign.

They’re also calling on people to contribute skills. Pointing to the strong open source software movement as evidence of what can be created collaboratively, Thorp is optimistic that ethicalBay can be part of a new wave of tech cooperatives and decentralized enterprises that are shareable, open and used by the community for the common benefit.