Economics As If Future Generations Mattered - Shareable
Skip to content 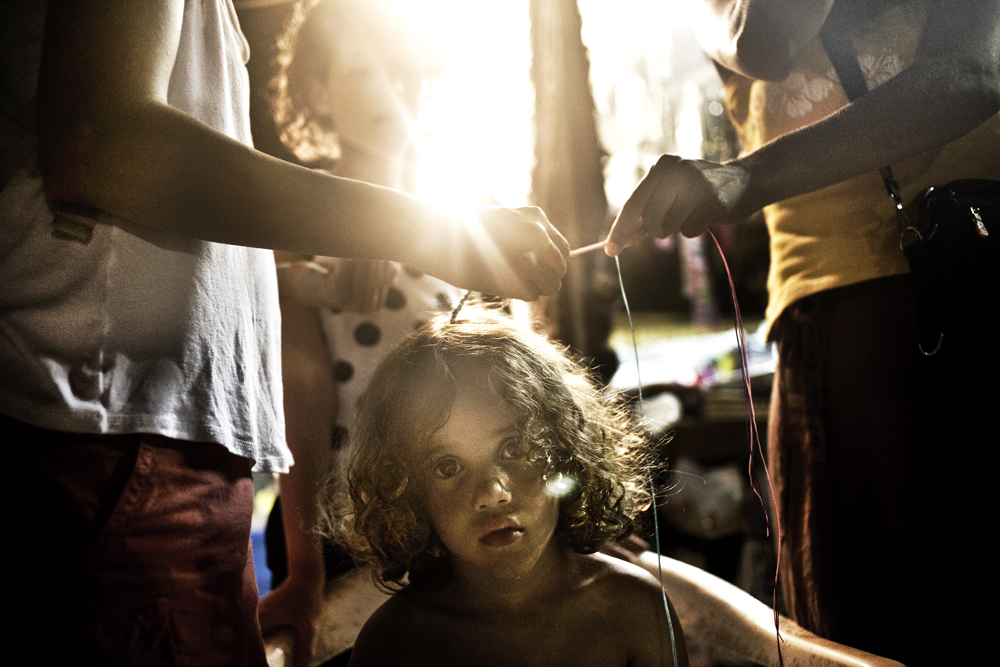 We have turned a corner on climate change — a wrong turn — and it is happening more rapidly than we have predicted. Climate change is already disrupting society, ecosystems, and national economies. We have altered so much of our Earth that we now threaten our own survival.

We know the catastrophic risks we are passing onto future generations and we wonder, with anxiety and grief, what will become of our planet. We ask ourselves, “What can I do?”.

One of the key barriers to taking action on the paramount issues of our time is that these problems are the end result of entrenched cultural, economic, and social systems. The message that solutions to climate change and environmental degradation is up to the individual directly conflicts with what people are witnessing: the health and well-being of their bodies and their communities coming a distant second to powerful economic interests.

Current economic calculations do not recognize the full cost to the Commons — the cultural and natural heritage we share that is the foundation of our economy.

Yet growing numbers of people are waking up to the reemerging Commons ethic, which holds that human systems must be aligned to match ecological ones. People believe that future generations have the inalienable right to a healthy planet, and many are now seeking ways to withdraw their consent to the politics and policies that lead to a toxic future.

A rights-based approach to human systems like the economy allows us to open our discussion to questions like: What is the economy for? What are the principles needed to guarantee that we are fair to future generations? What tenets make justice and the protection of the Commons more likely?

The Women’s Congress for Future Generations, to be held November 7-9 in Minneapolis, Minnesota, is joining the groundswell of individuals and organizations calling for the arraignment of our capital-driven, infinite-growth paradigms, and adopting different economic principles which many Indigenous cultures have lived by for centuries. This gathering builds and extends on the first Women’s Congress held in Moab, Utah, in September 2012.

Attendees of the Moab Congress drafted a living Declaration of the Rights of Future Generations and corresponding Bill of Responsibilities of Present Generations. The goal of the upcoming Congress in November is to infuse the Declaration with an even deeper analysis of economic and environmental justice.

Participants at the Congress will bring forward ideas to help shift the way we care for and relate to our Earth — ideas such as moving environmental law out of free market private property law into rights law; caring for the Commons, the Precautionary Principle, and Free Prior and Informed Consent. Congress goers — both men and women — will imagine different economic principles that counter dominant but destructive paradigms. 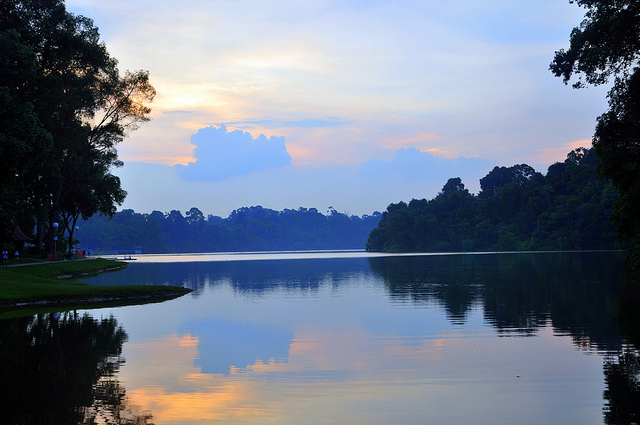 Some of the new principles to be discussed are:

And these are a few of the tenets that flow from these economic principles:

This is a conversation about the definition, boundaries, and acceptance of limits.

If one accepts the incontestable truth that present generations inherit an Earth left from previous generations, and that we are all eventually ancestors, then our lives are simultaneously defined by inheriting and bequeathing.

Facing another incontestable truth — that our Earth is finite — allows us to expand our point of view to include a “bigger picture,” which tells a story with a common goal: It is a story of an incredibly interconnected living systems on which we are dependent, not dominant. The story of human development that has recalibrated its system to match those of nature itself. The story of a civilization that thrives on stewardship and care, generation after generation into the far future.

Kaitlin Butler is project director at the Science and Environmental Health Network and an organizer of the 2014 Women’s Congress.

Carolyn Raffensperger is executive director of the Science and Environmental Health Network and a founder of the Women’s Congress for Future Generations project.

On the Commons (OTC) is a commons movement strategy center founded in 2001. Through our efforts, we help:Build and bring visibility to the commons movement;Initiate and catalyze commons work; and,Develop

On the Commons (OTC) is a commons movement strategy center founded in 2001. Through our efforts, we help:

We believe it is possible to foster a commons-based society, which refers to a shift away from our market-based system, through new, collaborative ways of working.