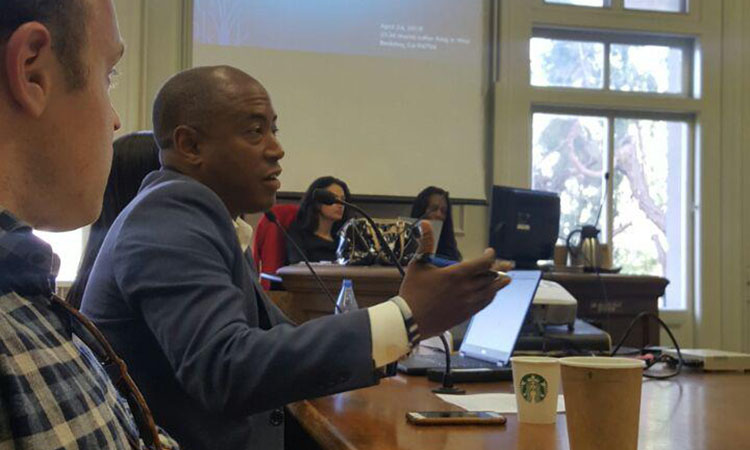 Blockchain has become one of those buzzwords that commands attention and carries a powerful social glow, yet in the likes of similar buzzwords that have attained such a prized status, it has lost much of its meaning. Blockchain has become a catchall term for just about any digital ledger system regardless of crucial variations in its design. With so many blockchain projects ranging from social impact initiatives to opportunistic marketing ploys, it can be difficult to discern which projects hold real potential. For this reason, here's a deep dive on blockchain applications in our niche: social impact.

With the cost of housing rising rapidly in most urban areas around the U.S., especially in the Bay Area, all options are on the table to improve access to high-quality, truly affordable housing to residents and provide support for homeless populations. One of these options involves an innovative blend of decreasing the costs of raising funds via municipal bonds, promoting local spending, and empowering regular people to fund their own city's development and strengthen their own financial position because of it. And the technology that enables this is — you guessed it — blockchain.

In partnership with municipal crowdfunding platform Neighborly and the Berkeley Blockchain Lab, Berkeley City Council is planning on issuing municipal bonds on the blockchain. We spoke with Ben Bartlett, Berkeley vice mayor and city councilmember, who is one of the individuals spearheading this project.

Aaron Fernando, Shareable: Can you explain a little bit about what the City of Berkeley is planning on doing and how it decided to approach this problem, in such a way, and find a blockchain solution?

Ben Bartlett, Berkeley vice mayor and city councilmember: What we're trying to do is issue municipal bonds via the blockchain. This process is disintermediating, or cutting out middlemen, to shave great cost off the issuance. It also lowers the amount of ownership. Typically a bond can cost $5,000 or $100,000. The floor of the cost is really in the increment, if you want, of $1, $5, $25, and this becomes a method of increasing access to capital of ordinary people. 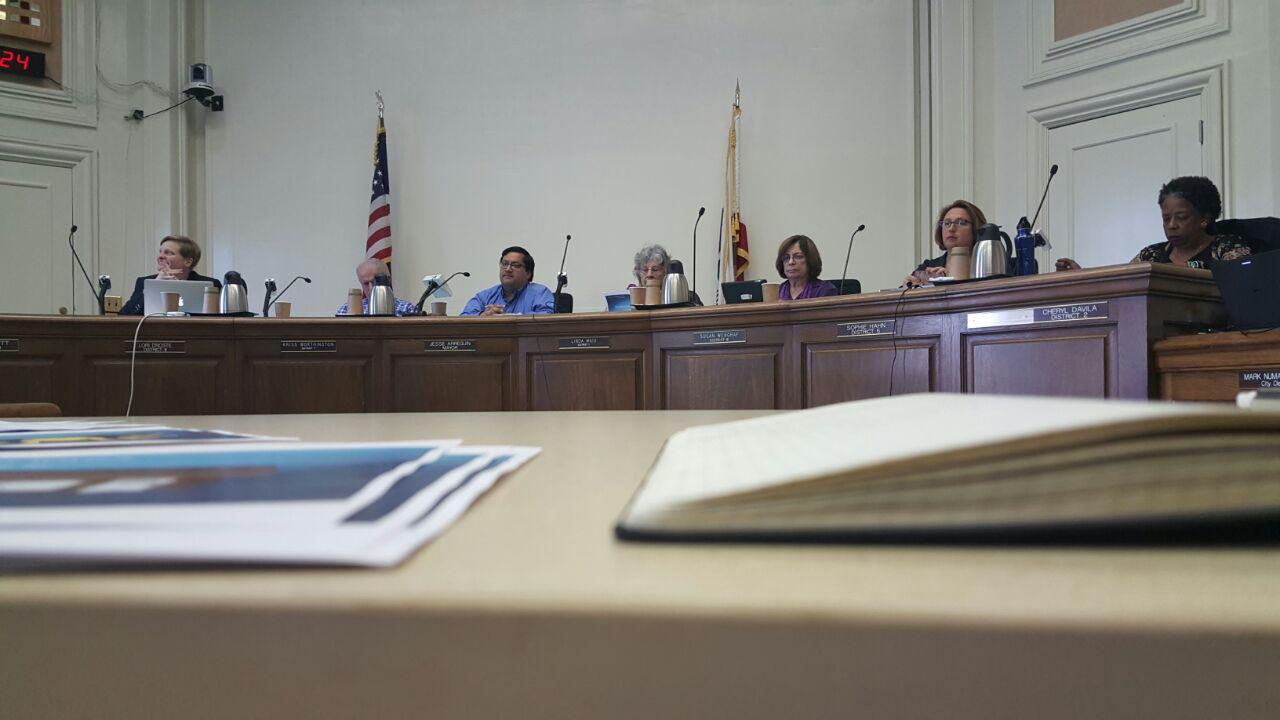 Does this have anything to do with the new tax laws that passed? I saw that certain things affected how municipal bonds were able to be refinanced, and how they drove up the cost of borrowing for cities — is there any relevance to that?

Yeah, certainly. There were lots of tax changes affecting cities' abilities to function in numerous ways. The one that you mentioned, which raised the cost of issuance. But also, in lowering the corporate tax rate to 18 percent sort of took away the ability to finance affordable housing. Without getting too much in the weeds, corporations can invest their tax debt into making more affordable housing, but now that they have less tax debt, there’s just less to invest.

This opens up new channels of funding, while at the same time helps ordinary people gain financial assets, which is a serious problem. The majority of Americans are expected to have zero assets in the near future.

Does this allow it to be more cost-effective to do small-scale financing?

Yes, that's one of the three or four main benefits. Normally, because the bonds are so expensive — these fiduciary firms looking to scale their profits. They disallow small projects. You have to pay $100 million to issue a bond, and things like that. But this way you can issue a bond for something small like a firetruck.

And I'm guessing it allows for better tracking and transparency regarding where that money is and how it’s being used?

Absolutely. You can actually see where your dollars are going. Nowadays it's a big mystery. Your dollar goes in and out comes ten cents. You have no idea what’s happened. It’s slow and arduous. This is fast, transparent, and you can see every penny of your dollar. That level of transparency is new to government, but I think it's necessary to the functional evolution of government.

One thing that a couple of the articles had mentioned is that after you issue the bonds, as the City of Berkeley, that the users — the holders of these tokens — would be able to spend them as if this were spendable cash. Is that still the plan?

Yes, so the interest payments can be tokenized. That could take the form of a local voucher system, like we had Berkeley Bucks twenty years ago. This would essentially be a way to commit resources into the local economy, from the bonds. So you can imagine 15 percent off at the local café. And also the café uses it to advertise deals for the token. It's a smart token, so it becomes a way to encourage good behavior. They can be used to drive resources to the local economy.

If this all goes according to plan, what do you see the implementation of Muni bonds on the blockchain doing — what would be the optimal desired outcome?

Ideally, it would display a proof of concept of issuing bonds via the blockchain. Also it would prove out the ability for ordinary consumers to own financial products, and that itself is revolutionary. It could be a template for the world to follow, which I think is necessary because we have dire infrastructure needs and an inability to tax to fund them.

I think out of necessity, the state, the country, and the world, is going to have to find new channels of finance and also, to involve new levels of wealth building for people who are slipping into poverty.

Do you see any hurdles, potentially, on a local, state, or national level that might impede your ability to go forward on this?

When you do something new, there’s always obstacles — always. You're displacing established powers, you're dealing with fear, there are vested interests at play. So yes, always, and it’s worth struggling to deliver a more noble future.

All photos courtesy of Scott Morris