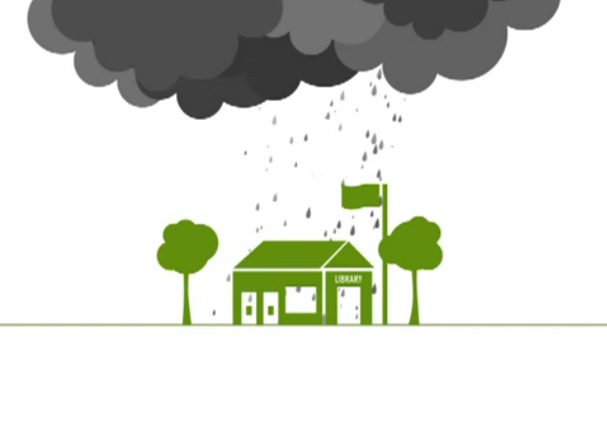 CORRECTION: This post erroneously credits the Troy Public Library for the “Adventures in Reverse Psychology” campaign. In reality, it was a viral campaign by the Leo Burnett advertising agency, which library officials publicly denounced and garnered an official complaint by Phillip Kwik, the library’s assistant director. Shareable, and I, regret the error, and we thank Eli Neiburger for the correction. The original text of this post is below. – Paul M. Davis, 6/12/12

Given the practice’s grim history, it seems heretical that there is any situation in which books could be burned to positive effect. In the case of Troy, Michigan Library’s “Adventures in Reverse Psychology” campaign, the spectre of a book burning party made an effective reducto ad absurdum point about the importance of books and libraries, in response to locals who opposed a miniscule .07% increase to local taxes to sustain the library. In political parlance, this is what’s known as a “dirty trick”, but sometimes saving the commons requires a brief sojourn into the muck.