Build a New Economy for the Cost of a Coffee? Pt. 2 - Shareable
Skip to content

What Is Our Solution? 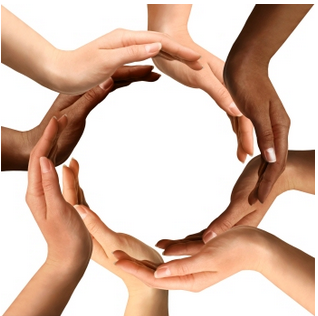 After becoming aware about the problems I’ve covered in Part 1 of this blog post, I started doing intensive research on ways to solve them. It felt like I was finding pieces of a scattered puzzle. I learned that the way to happiness and sustainability is fostering the evolution of money, enterprise, education, and social relations between people (aka social networking). I came across the following powerful and successful models and was appalled at why the masses weren’t aware of them.

I eventually realized that when all of these models are combined, we have the structure of a self-organized and sustainable economy, which will result into a sustainable planet. The combination of all these findings make up the evolutionary economic model I created called Producism. This was on Labor Day 2010. The idea for putting this idea into practice came about on 1/1/11, and that resulted into the creation of Producia. 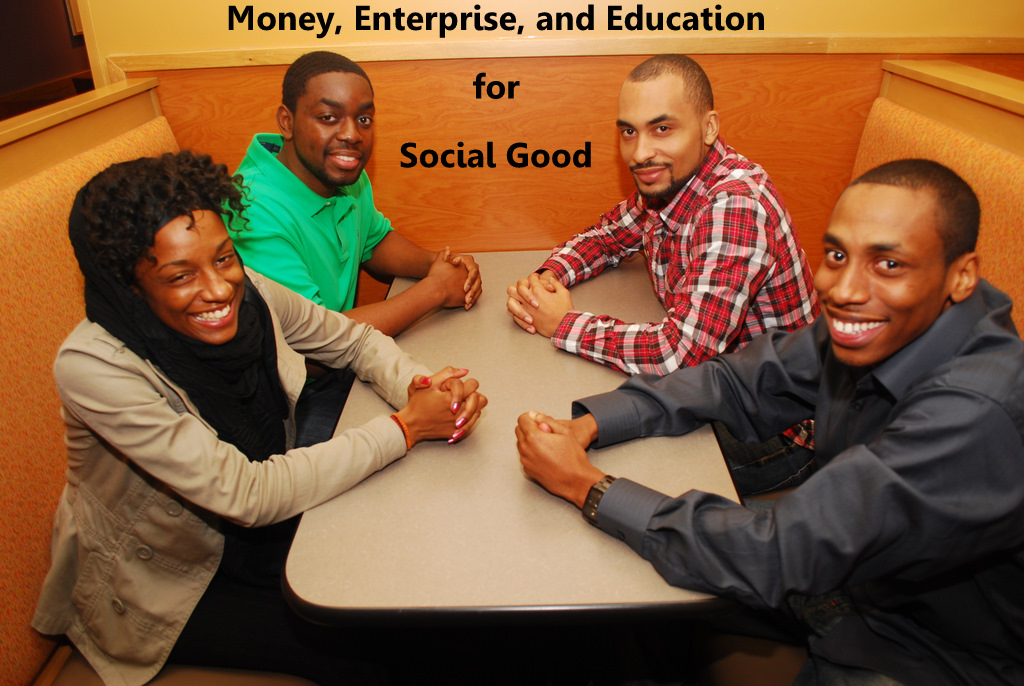 We are asking people…

“What would you strive to become and what kind of positive change would you pursue to create if there were no longer any financial barriers in your way?”

Once they feel they truly know what those answers are, we want to connect them to the type of environment to make them manifest. We feel Producia is that environment.

So what is Producia? Let me pose this question to you first. What if the United States was a startup, and its goal was to create a sustainable economy and planet for humanity. What would it look like? My answer to that will be Producia.

It is a fun, barter-based marketplace/social network/startup incubator by and for social entrepreneurs which is a not-for-profit hybrid cooperative. Just imagine a social entrepreneur-focused Amazon, Bitcoin, LinkedIn, and Unreasonable Institute all rolled into one, that uses gamification to make the journey of self-actualization fun and engaging. It has an ambitious goal of helping everyone become an impactful social entrepreneur to eventually self actualize in a sustainable world.

Some people may ask “Why is Producia’s logo a barcode?” There are two reasons. The first is the creation of the bar code came about because grocery stores didn’t have an efficient way of being aware how much inventory they had. We feel the world is like a marketplace but many people aren’t aware of the potential they have within themselves to share with others. Our goal is to change that. The second reason is we aim to turn money back to its original intangible form, information, which measures value produced by people (digital barter currency). We want to help make transactions between our members as simple as sending a text message or scanning a QR code (which is already being done by companies such as M-Pesa & Austin Time Exchange Network).

Barter For The 21st Century

We have essentially created a way for people to give their talents to the community as a social entrepreneur in exchange for goods and services they need and want using a digital barter currency. So basically what this means is, as long as people continue to produce value for the community, there will always be enough "money" to satisfy everyone’s needs. This will remove those invisible financial barriers so the majority of people can reach their full potential. This project will establish new local networks of credit that is issued by the community via social entrepreneurship, not by central banks. This new credit is created everytime a social entrepreneur provides a product or service to another social entrepreneur within Producia.

This is very similar to how corporate barter works with the IRTA (International Reciprocal Trade Association), an international barter exchange association. Corporations exchange their goods and services using a barter currency called UC (Universal Currency). It allows them to exchange under-utilized assets due to scarce national currency. The majority of people’s time and energy is being underutilized as well (massive unemployment and underemployment).

Our goal is to bring this Barter 2.0 model to the people so we are producing at our full potential. But it can only happen if everyone turns on their entrepreneur switch to provide a product or service to their communities. Everyone has a unique talent to offer. We just have to become aware of it and nurture it. That’s where the startup incubator model comes into play.

Startup incubators have been popping up all around the U.S. (and the world) in the past year, and the big players such as TechStars, Y Combinator, and 500 Startups continue to grow. Now here’s where Producia will differ. These incubators develop startups only for an ecosystem controlled by central banks. Producia aims to develop startup social enterprise cooperatives for a new ecosystem (which is complementary to the old one) that is controlled by the people. This type of environment is created by establishing the infrastructure in a way where people can learn and develop their talent, share it with the community, and discover and nuture other people's gifts.

Our surplus will be distributed in this way:

We want to show the world how to creatively and sustainably keep funds flowing in an economy so everybody’s needs can be met and everyone can take a journey up Maslow’s pyramid to self-actualization.

Based on the past and current success of the features that’s incorporated into the model of Producism, our hypothesis is that Producia has the opportunity to:

10,000 Jobs Created
(Each member that joins the network represents a new job being created)

1.8 Million Hours of Community Service Rendered
(The social entrepreneurship model has community service as the driver of enterprise)

(those numbers are projected, at minimum, to triple each year!)

Check Out The Buzz We've Gained So Far

We are at a point in our society where we have to start trying alternatives to the current system in place. This project is meant to fill in the gaps left by our current system, to expand our local economies. We believe if people’s needs are being met and knowledge is efficiently assembled, we would have continuous flow of innovation and value being produced.

In fact, here's a good analogy. Our economic system is like a caterpillar. During this process of its life, it eats everything in its way. But eventually it must transform into a butterfly. We liken Producia as the "Butterfly Economy". It's an evolution, not a revolution. One of the most important things to remember is "A revolution can be stopped, an evolution can not."

The ultimate goal of this project is to help humanity live creative, purpose-driven lives in a sustainable world; to have humanity self-actualize into what we were meant to be while living in harmony with the planet. All of the resources are available to make this happen but we can't depend on 3rd parties to do it for us. We have to take action ourselves. This project provides the infrastructure to make that happen.

We recognize alternative economics has been around for a long time and many others are currently grinding it out to build resilient local communities. However, we haven’t seen a concentrated focus on college campuses using a gamfication strategy. We feel that is the X-Factor to help new economics go mainstream the same way Facebook did when they started off as exclusive to college students. Why target college students and Generation Y first? Because we are entrepreneurial, socially-aware, technology-oriented, the future leaders, and our talents are being under-utilized at their prime due to high unemployment and underemployment.

We are developing a pilot project that will be documented in a weekly web series at Virginia Commonwealth University, the largest in the state, to show the world this model in action. Be on the lookout for that by mid-March 2012.

Learn how the membership process of Producia works

For the unfamilar, here are some videos of case studies that show alternative currencies in action:

CNN Money: How I Buy Groceries Without Cash (Philadelphia, PA)

Part 3: How Do We Plan To Make This Happen?