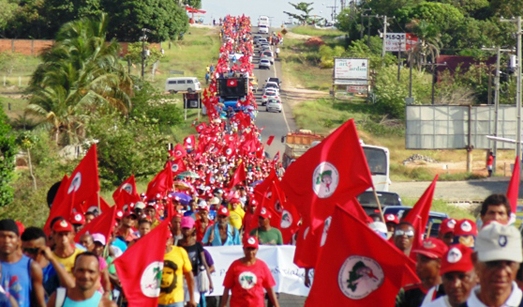 Among what has happened recently, the 5th National Plenary of Solidarity Economy (09th to 13th December 2012, at Luziânia, Goiás: see https://e.eita.org.br/vplenaria  for the final report in Portuguese) and the 2nd Solidarity Economy Social Forum (11th to 14th July 2013, at Santa Maria, Rio Grande do Sul).