As the founder and Executive Director of Freelancers Union – and CEO of the social-purpose Freelancers Insurance Company (FIC) – Sara has been helping workers solve their problems for nearly two decades. A MacArthur Foundation "Genius" fellow, Sara has long been a leading voice for the emerging economy, early on recognizing the vital role independent workers would play in our networked, interconnected world. Today, 42 million Americans are "independent workers" – about one-third of the entire workforce. With a membership of more than 170,000 nationwide, Freelancers Union is building a new form of unionism through creative, cooperative, market-based solutions to pressing social problems. 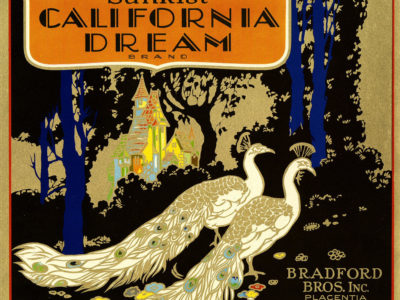 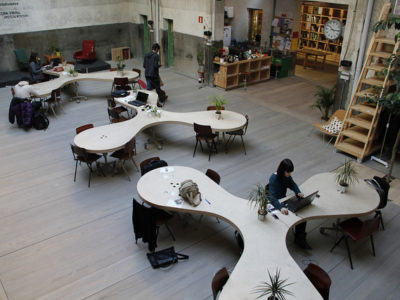