In May 2010, Catalytic Communities (CatComm), a US 501c3 nonprofit organization and Rio de Janeiro-based NGO, launched Rio Olympics Neighborhood Watch (RioOnWatch), a program to bring visibility to favela community voices in the lead-up to the 2016 Olympics, to be held in Rio de Janeiro. From 2010 to 2016 this news site, RioOnWatch.org, was our primary vehicle for publishing the perspectives of community organizers, residents, international observers, and researchers on the fast-paced urban transformations that characterized pre-Olympic Rio.

Beginning in 2017, RioOnWatch’s new editorial line is committed to:

From its outset, the RioOnWatch program has worked to grow the participation of community journalists and international observers in reporting on Rio’s transformations and has dialogued with the mainstream and alternative press to engender a more accurate picture of favelas, their contributions to the city, and their perspectives. 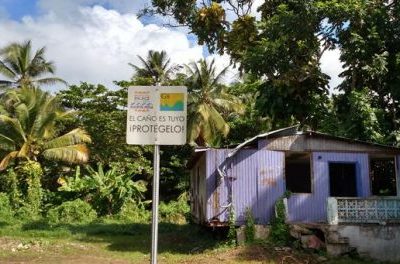 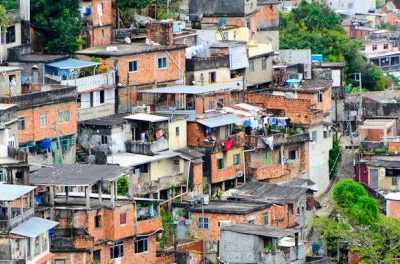 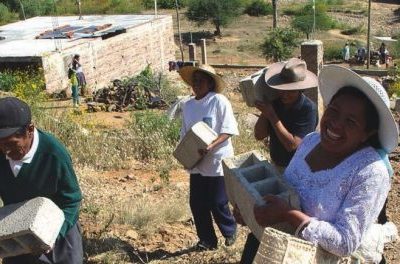 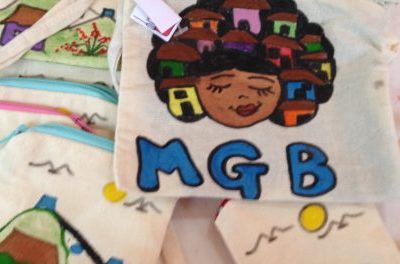 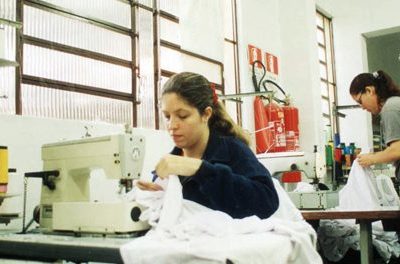 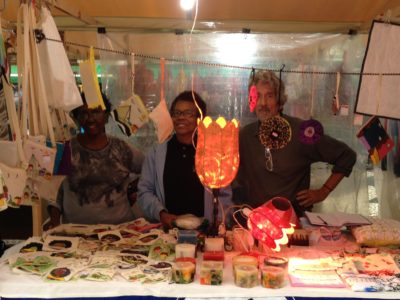