The LABoratory for the GOVernance of Commons (“LabGov“) is a place of experimentation in all respects. However, instead of alembics and tubes you can find students, scholars, experts, activists thinking and discussing about the

The LABoratory for the GOVernance of Commons (“LabGov“) is a place of experimentation in all respects. However, instead of alembics and tubes you can find students, scholars, experts, activists thinking and discussing about the future shapes that social, economic and legal institutions may take.

LabGov was created, on the impulse of theLUISS Guido Carli Department of Political Science to train a brand-new breed of professionals, the “experts in the governance of urban commons.” These are young women and men able to create forms of partnerships between citizens, NGOs, public administrations, and local business fostering the smart specialization of urban and local communities. Today, LabGov is an independently run organization that continues with its roots of collaboration and the urban commons.

The crisis has impoverished all of us from an individual standpoint (i.e. the institutional capability, the property of private goods). Thus, the only way to be able to maintain a high quality of life is to create a new institutional and economic system based on the model of “civic collaboration”, “collaborative governance of the commons” and “circular subsidiarity”, according to which public institutions shall favor all citizens, as individuals or in associative forms, willing to care for the general interest. The implementation of this model requires specific competences that are exactly those that LabGov aims to create.

As part of its activities, LabGov involves about thirty students in a yearly series of workshops mixing theoretical training, soft skills training and real in-the-field action. Considering its nature as an in-house clinic and place of experimentation, LabGov continues its work beyond these workshops acting as a “gymnasium” for future social and institutional designers, engineers and innovators, engaging them in research, training, project management, and communication activities.

LabGov is based on the idea that, in order to achieve social and institutional regeneration, it is necessary to create collaborative relationships between citizens, administrations and businesses to share the scarce resources and to take care of the commons, whether tangible or intangible, in urban and local communities.

LabGov also engages with organizations and local governments in order to develop projects, regulations, and policies surrounding the urban commons. After significantly contributing to “Le città come beni comuni” Fondazione del Monte project and the drafting of the “Bologna regulation on public collaboration for urban commons“, the establishment of the CO-Mantova cultural and knowledge commons-based territorial pact of collaboration, the collaborative urban land use regulation “Battipaglia Collabora“, LabGov is currently working on the “Bologna città collaborativa” Fondazione del Monte project to implement the Regulation and foster the idea of public collaboration in the city of Bologna, the CO-Roma project to design a collaborative urban mobility plan to regulate and run the urban roads as a commons, and the CO-Palermo project to establish a regeneration agency for industrial and cultural commons. In November 2015, LabGov hosted a global conference on the urban commons entitled “The City as a Commons,” which successfully brought hundreds of international scholars on the urban commons together in Bologna, Italy.

LabGov’s activities are currently developed under the umbrella of a joint venture between two world-renowned research institutions, LUISS International Center on Democracy and Democratization led by Professor Leonardo Morlino and Fordham Urban Law Center led by Professor Sheila Foster. This partnership will enable LabGov to develop the international research and experimentation protocol “Co-Cities” to design the city of the future based on the governance of urban commons, collaborative land use, social innovation, sharing economy, collaborative economy. LabGov’s activities are coordinated by professorChristian Iaione. 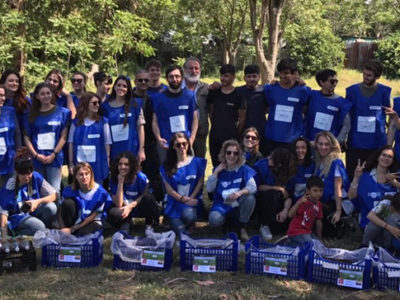 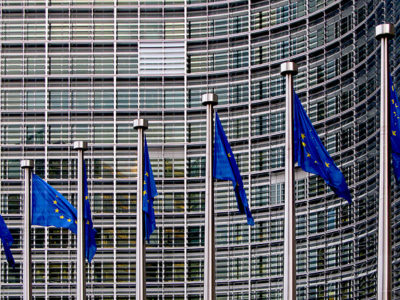 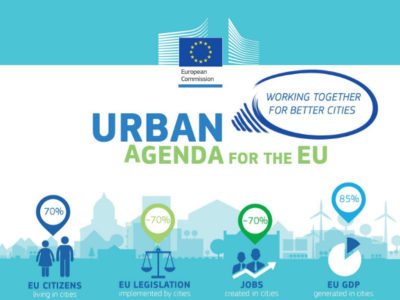 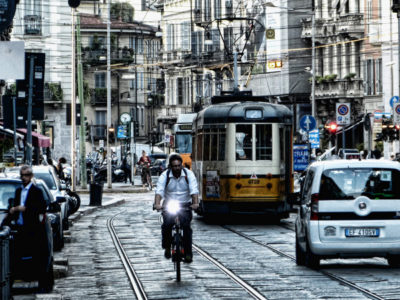