Daniel Schugurensky is professor in the School of Public Affairs and in the School of Social Transformation at Arizona State University. He is particularly interested in the connections between participatory

Daniel Schugurensky is professor in the School of Public Affairs and in the School of Social Transformation at Arizona State University. He is particularly interested in the connections between participatory democracy, citizenship education and community engagement. Among his most recent books are 'Paulo Freire' (Continuum, 2011) and “Learning citizenship by practicing democracy: International initiatives and perspectives” (Cambridge Scholarly Press, 2010). Other recent publications include “The Tango of Citizenship Learning and Participatory Democracy”, “'This is our school of citizenship': Informal learning in local democracy”, “'I took a lot of stuff for granted': Participatory budgeting and the Neighbourhood Support Coalition" (with Elizabeth Pinnington), “Who Learns What in Participatory Democracy? Participatory Budgeting in Rosario, Argentina” (with Josh Lerner), and “Participatory Budgeting in North America: The Case of Guelph, Canada” (with Elizabeth Pinnington and Josh Lerner). He has helped organize three international conferences on citizenship learning and participatory democracy (Toronto 2003, Toronto 2008, and Rosario 2010) and has conducted research on participatory budgeting in Brazil, Uruguay, Argentina and Canada, paying special attention to the educational dimension of the process. At Arizona State University, he has promoted the creation of the Participatory Governance Initiative, an interdisciplinary space aimed at promoting collaboration and innovation in participatory governance research and practice. Professor Schugurensky is also an associate of the Participatory Budgeting Project. 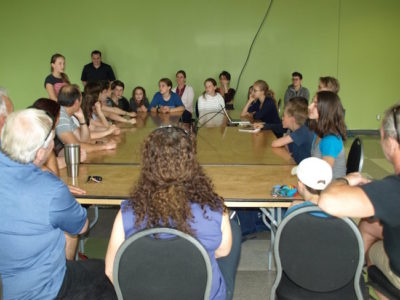 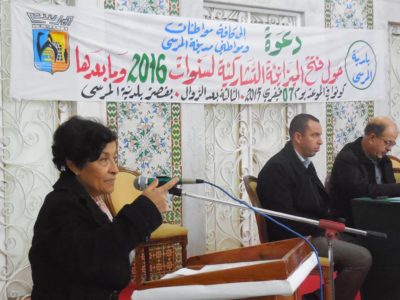 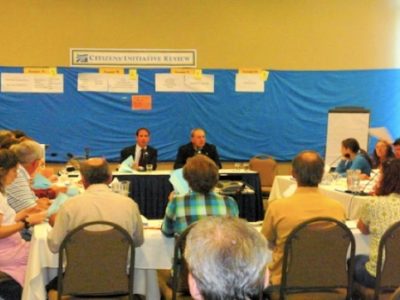 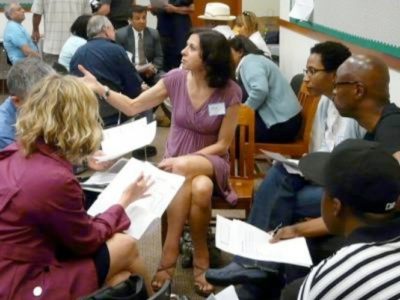