Cheyenna Layne Weber is a Brooklyn-based writer, community organizer, and educator pursuing art and activism that elevates the needs of people and the planet over profit. She grew up in rural West Virginia–where economic,

Cheyenna Layne Weber is a Brooklyn-based writer, community organizer, and educator pursuing art and activism that elevates the needs of people and the planet over profit. She grew up in rural West Virginia–where economic, ecological, physical, and emotional violence shaped her political and spiritual commitment to utilize love in response to oppression. For over 18 years she has worked with social justice, environmental, and community organizations in every capacity from volunteer to executive director. She currently supports the emerging Cooperative Economics Alliance of New York City and is a member of the inaugural Cooperative Business Association National Cohort Advisory Group convened by the National Cooperative Business Association. She is a co-founder and member of SolidarityNYC, where she led the creation of the first online interactive map of New York City's solidarity economy and supported the development of five new New York City worker cooperatives during  Occupy Wall Street. In 2012 she spearheaded the creation of the New Economy Coalition from a merger between two organizations while the Director of the New Economy Network. From 2007-2010 she was the Organizing Director for the Responsible Endowments Coalition, growing the fight for socially just university investment policies to 95 campuses in the U.S. and creating the organization's first leadership development resources and programs. Cheyenna joined the editorial collective for Grassroots Economic Organizing (GEO) in 2010 and remains an Associate Member.

Her writing has been featured in Narratively, Blunderbuss Magazine, Organizing Upgrade, Truth Out, Alternative Nows, Kosmos Journal, Beautiful Solutions, Beyond the Choir, Abbott and West, Grassroots Economic Organizing (GEO) Journal, West Virginia Gazette, and the West Virginia Free Press and she is a co-producer of the film series Portraits of a Solidarity Economy. 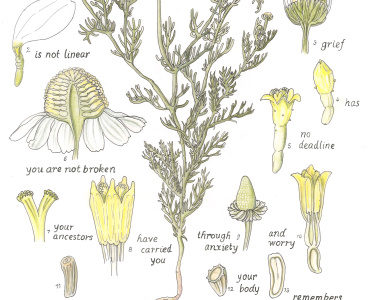 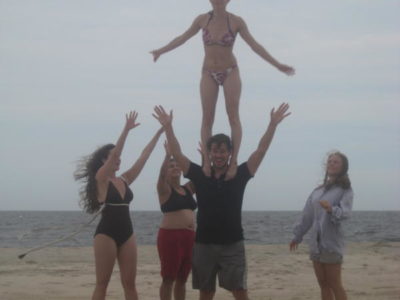 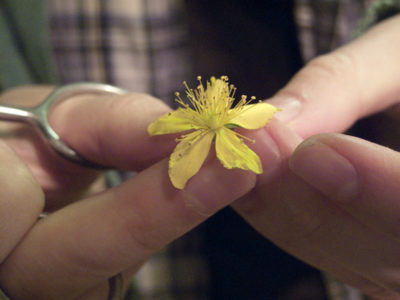