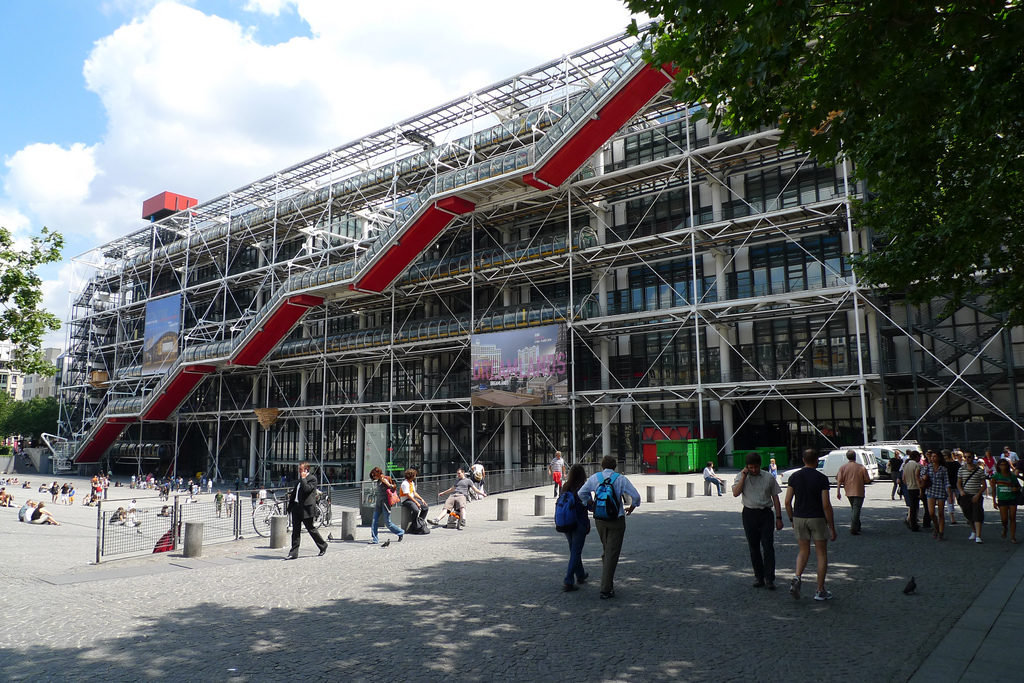 Per ULI, Rogers "is being recognized for his career-long focus on creating sustainable communities that thrive by providing a high quality of life for all citizens." Founder of London-based Rogers Stirk Harbour + Partners, Rogers' extensive oeuvre includes over 150 projects, among them Paris' Centre Pompidou (with Renzo Piano), the Lloyds's of London headquarters (with John Young, Marco Goldschmied, and Mike Davies), Millennium Dome in London, Bordeaux Law Courts in Bourdeaux, France, and 3 World Trade Center in New York City (ongoing, to open 2018).

Though the Nichols Prize is named for a pioneer in suburban land use, Rogers' focus is explicitly urban. He understands the spaces between buildings to be as important as the structures themselves, and designs them to function as public (or, in the case of private properities, pseudo-public) squares. Rogers, moreover, is unequivocal in his assertion that dense, multi-centered cities represent the best solution to sustainable development.

"Achieving an urban renaissance is about creating the quality of life and vitality that make urban living desirable," said Rogers. "We must bring about a change in urban attitudes so that towns and cities become and remain attractive places in which to live, work, and socialize."