The three finalists have been selected for this year’s AppMyCity, a contest for the world’s best urban mobile applications. Contestants had to best demonstrate “their capacity to improve the urban experience, connect people, and make cities more fun, fair, sustainable and vibrant places.” Ninety-three applicants, representing over 150 cities and 26 countries, entered to share their ideas. These were then narrowed down to 10 semi-finalists, with only three chosen for the finalists’ stage. The semi-finalists and finalists were chosen by New Cities Foundation, a nonprofit dedicated to making cities more inclusive, dynamic, and better.

“We congratulate all ten semi-finalists of AppMyCity! It was a challenge to select the three finalists from the extraordinary list of contending apps from Colombia to India. The range of apps we discovered during the selection process truly demonstrates how technology can spark innovation, creativity and connectivity in cities. We are looking forward to meeting the developers of Djump, Peerby and Social Cyclist in Dallas this June, and seeing them present their projects on stage.”

AppMyCity began in 2012 in Paris, France. Since then, the contest has celebrated mobile apps that enhance the urban experience and allow cities to thrive. The rules are simple. The app must have been created after January 1, 2013, be mobile, and focus on cities.

The three finalists will present their apps at the New Cities Summit in Dallas, Texas, between June 17-19. The winner will receive a $5,000 prize, to be selected by a live audience vote. It is perhaps no surprise that each finalist provides a service premised on sharing. 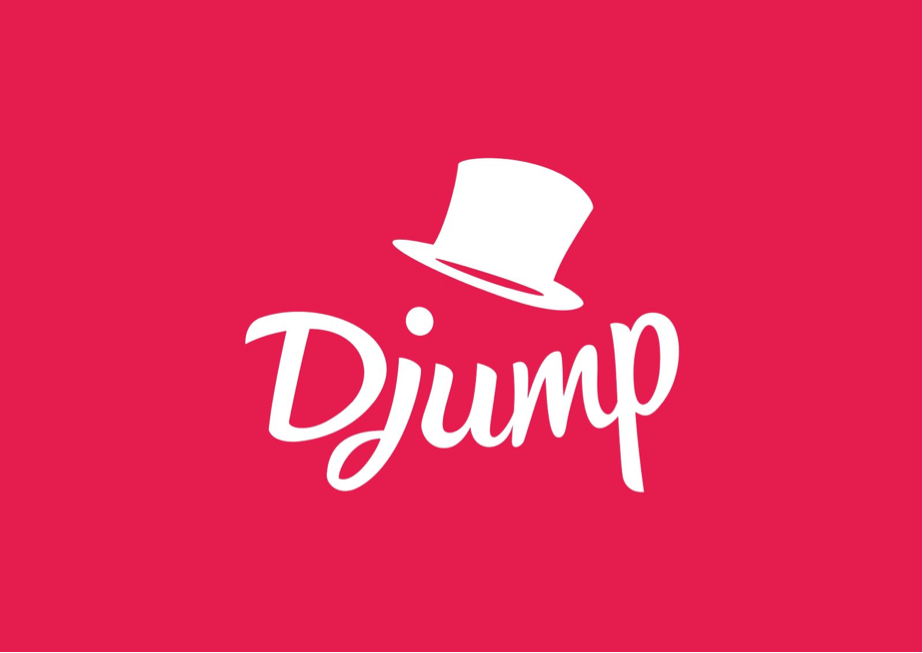 Djump is a peer-to-peer car sharing service that operates out of Paris, France and Brussels, Belgium. Much like its American counterparts Lyft, Uber and Sidecar, Djump creates a fun and sustainable way for people to get around. However, since its launch nine months ago, the service has faced trouble over regulation and was even asked to stop its services in Brussels. This is more evidence that existing regulations do not allow for the new possibilities that  new  technologies offer.  Fortunately, Djump is still going strong. The service relies entirely on donations from riders and even provides drivers’ cars with eye-catching  pink top hats. 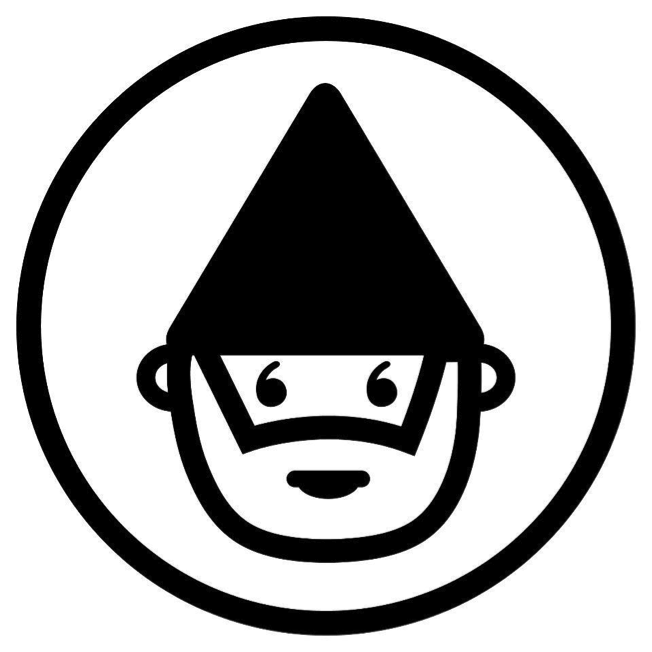 Sharing keeps getting easier because of services such as Peerby. The “marketplace liquidity hack” connects people who are looking to borrow or lend items. Users can post what they need on the app, which sends out a signal to neighbors, and then receive a push notification when a match has been found. And it only takes 30 minutes! Based out of Amsterdam, Peerby is 100 percent free, as the app receives funding from several organizations. It’s an easy way to share our possessions, meet neighbors and make new friends (at least if you’re in The Netherlands!).

If it was possible to democratize bicycling, then Social Cyclist has done just that. Working out of New York, USA, the app encourages riders to map preferred routes, provide feedback and report road problems. The app is a product of Social Bicycles, a bike-sharing app that uses wireless technology to enhance personal mobility.

Users can help improve their community by telling local agencies, via the app, where they would like to see more bicycle infrastructure or bike-share stations. City agencies and bicycle advocates can even contact the Social Cyclist team to enter valuable information about specific bike corridors into the backend. Basically, this app makes it easy to improve your and your friends’ two-wheeled, or maybe three, commuter experience.

The winner will be selected by the following judging panel:

The sharing economy is having a growing impact in cities around the world. New technologies are opening up new opportunities for citizens to self-provision and self-govern. It’s becoming easier  to share information and resources, collaborate with local agencies and become a change maker in your own neighborhood.

What is your favorite urban app?