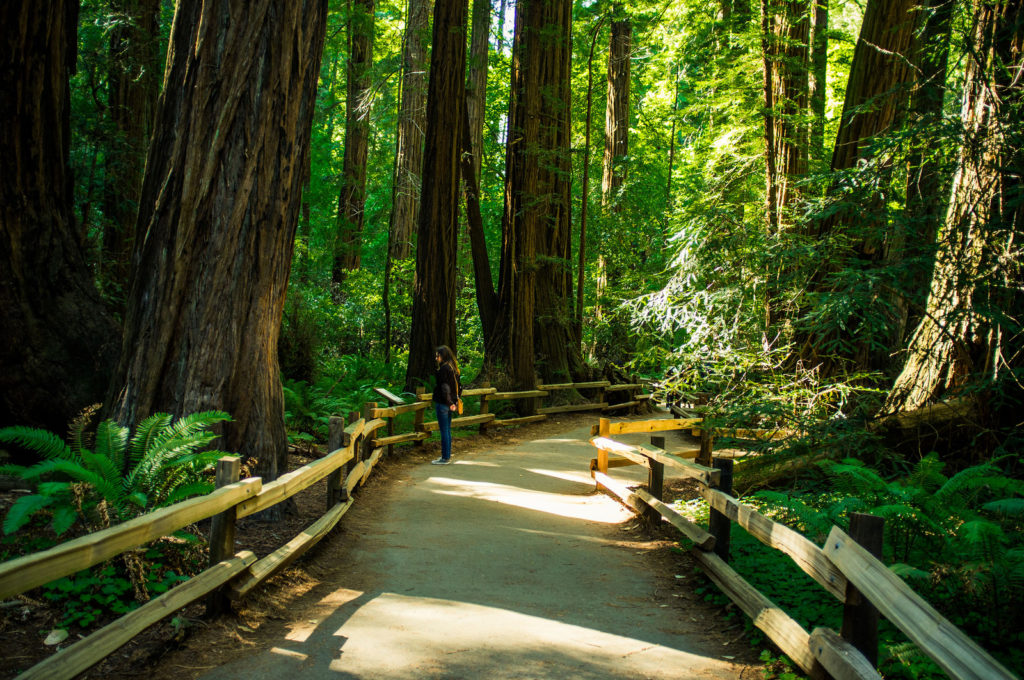 First, outdoor retailer REI pushed their "Opt Outside" campaign for Black Friday, saying their 143 stores would be closed on November 27 giving their 12,000 U.S. employees a paid day off. Now, picking up on that theme, Save the Redwoods League has partnered with a private donor to offer free admission to 49 California state parks on Black Friday, with costs covered by an anonymous $50,000 donation.

There's even a collaborative hashtag — #OptOutsideIntoTheRedwoods — for those enjoying “the best bargain you’re going to find this Black Friday,” according to NBC Bay Area. To join the Friday fun, hit the Save the Redwoods site and print out a free parks day pass.

Some participating California state parks include:

California isn't the only state stepping up. Minnesota’s Department of Natural Resources is also waiving admission fees to its 76 state parks that day, including Fort Snelling State Park in St. Paul, Afton State Park in Hastings, and Lake Maria State Park in Monticello. Minnesota has its own set of hashtags for the day: #FreeParkFriday and #OnlyinMN

Arizona, too, is partnering with REI to waive park entry fees on Friday. For this #OptOutside installment, visitors need to stop into one of the four Arizona REI stores by November 25 to get a park pass. Bonus: Post your park pics to the Arizona State Parks' Facebook page for a chance to win a free annual park pass.

In Missouri, the already-free state parks are upping the ante with fee-free camping on Black Friday, while Oregon State Parks will waive their customary $5 parking fees. Delaware is hopping on the #OptOutside bandwagon, as well, though Colorado's 42 state parks will also have free admission for its own version — "Fresh Air Friday."

Let's hope the trend toward celebrating the amazing beauty of our commons on Black Friday continues. Seven states down, 43 more to go!