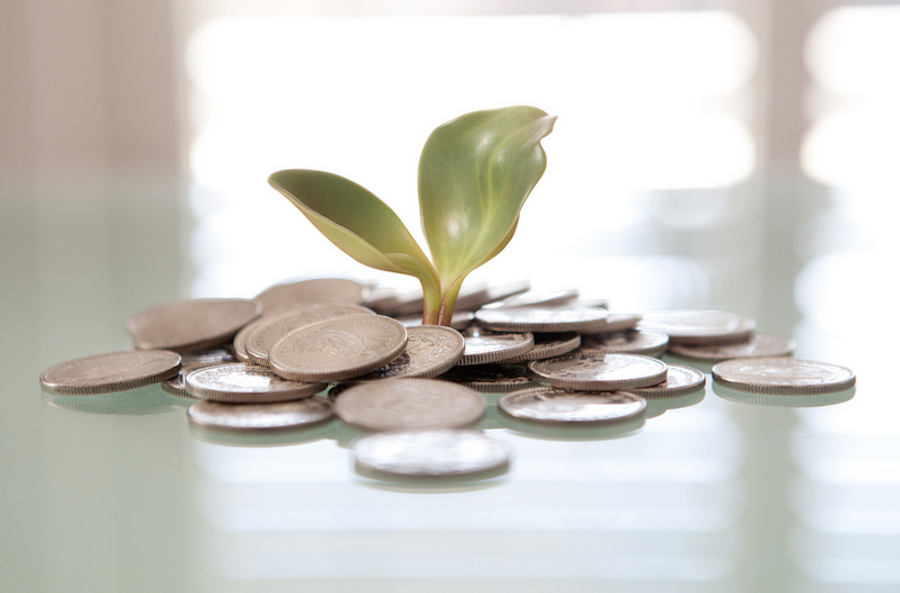 Creating a fair and environmentally sustainable economy is no easy task, nor does it have a certain outcome. It takes vision, commitment, an understanding of how we got into our current state as well as insight into how to get out of it.

We’ve rounded up the top 11 new business books exploring economic justice, environmental sustainability, and work in the 21st century in the hopes of moving the new economy forward.

1. With Liberty and Dividends for All: How to Save Our Middle Class When Jobs Don't Pay Enough, by Peter Barnes (Berrett-Koehler): Facing a growing economic divide and the erosion of the middle class, jobs that pay a livable wage are becoming increasingly more difficult to find; and the trend is projected to continue. The solution that Barnes proposes in Dividends for All is the creation of nonlabor income by giving Americans a share of those things that we own together including the air, financial infrastructure, land, etc. The shares, he argues, could pay dividends of several thousand dollars per year in property income.

2. The Power of Market Fundamentalism: Karl Polanyi’s Critique, by Fred Block, Margaret R. Somers (Harvard University Press): In his 1944 book The Great Transformation, political economist Karl Polanyi argued that there is no such thing as a free market; that the notion is an unrealizable utopia and that by investing in a market society, the human good is put in jeopardy. In The Power of Market Fundamentalism, Fred Block and Margaret R. Somers elaborate on Polanyi's book and present it as a valuable resource for understanding the recession and its aftermath.

3. Innovation and the Social Economy: The Quebec Experience, by Marie J. Bouchard (University of Toronto Press): Quebec's thriving social economy comprising cooperatives, non-profits, mutual benefit groups, foundations, and non-governmental organizations, has made it a global leader for creating sustainable, communities based on social and economic justice. Innovation and the Social Economy is the first English-language overview of the province's system as it relates to policy planning, governance, financing, local development, and legal frameworks.

4. Vivir Mejor Con Menos (Better Living With Less), by Albert Cañigueral (CONECTA): A personal perspective of the collaborative economy, Vivir Mejor Con Menos explores the notion that endless consumption does not necessarily mean better quality of life. The book, written in Spanish by Ouishare connector Albert Cañigueral, presents a new model of consumption as, not an end in and of itself, but as a tool toward an end of a higher quality of life. Areas of the collaborative economy presented include mobility, tourism, and finance.

7. Slicing Pie: Funding Your Company Without Funds, by Mike Moyer (Lake Shark Ventures): What if you start a business with someone, with a 50/50 ownership split, and somewhere down the line, you find yourself doing the bulk of the work while your business partner does very little but still owns half the business? In Slicing the Pie, authors Mike Moyer argues that in starting a company without funds, it's all about how you slice the equity pie. He proposes that we need a simple, fair and flexible model to divide equity and outline a process for determining the number of shares early stage employees and founders should receive.

9. The Economics of Revolution, by David Degraw (lulu.com): In The Economics of Revolution, David Degraw argues that corruption, greed and economic inequality in the US have reached a peak tipping point, with the majority of the population unable to generate enough income to match the cost of living. In the book, Degraw offers an in-depth analysis of current government policy and economic conditions. He also proposes a guaranteed income for all US residents.

10. Building Co-operative Power: Stories and strategies from worker co-operatives in the Connecticut River Valley, by Janelle Cornwell, Michael Johnson and Adam Trott with Julie Graham (Levellers Press): An overview of the worker cooperative movement, Building Co-operative Power offers practical tips on being part of a cooperative, insights into coop creation, governance and management, tools for communication and conflict resolution and more. By introducing a variety of worker coops in Connecticut’s River Valley, the authors paint a picture of the importance and rich history of worker coops and offer practical tools for moving beyond some of the common challenges surrounding them.

11. Hello, My Name Is Awesome: How to Create Brand Names That Stick, by Alexandra Watkins (BK Business): Putting together a new sharing business, project or organization? If you don't have a name for it, you'd be wise to read Hello My Name is Awesome by Alexandra Watkins. In fact, even if you already have a name, you'd be wise to check this one out. With humor, wit and lots of experience, Watkins, a top naming consultant, provides tips on creating a catchy, easy to remember name and, perhaps more importantly, helps steer you away from a name that you'll regret down the road.

Many of these books include affiliate links to Amazon. Resulting purchases support Shareable, a nonprofit. Many of these books are available at local, independent bookstores, a choice we recommend too. Top photo by Tax Credits (CC). Follow @CatJohnson on Twitter