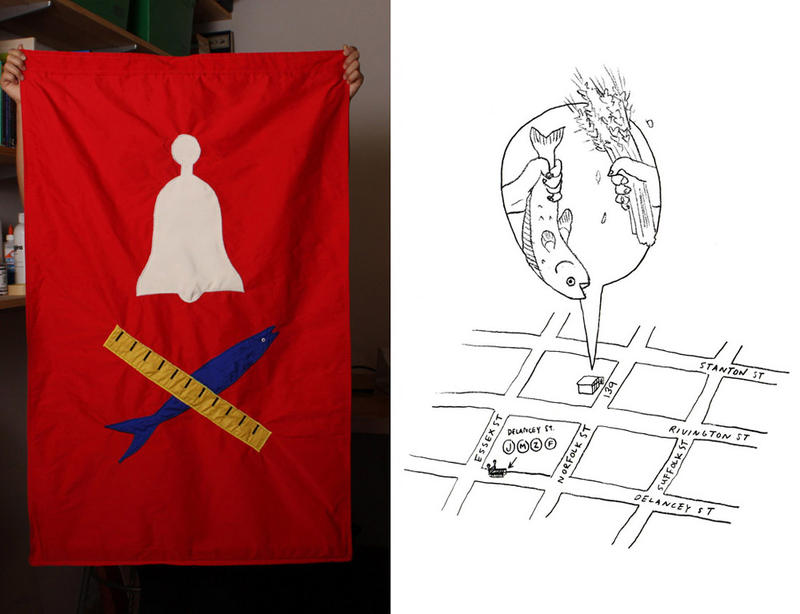 Three years ago, two friends and I wondered: could students pay teachers with vegetables, chocolate, and advice? Would teachers feel comfortable asking students for help? Would anyone get excited about bartering for knowledge?

In 2010, Rich Watts, Louise Ma, and I ran an experiment for a month. We called it Trade School because we focused on experiential knowledge (trades) and the social nature of exchange (barter). We care about the content of classes (crafts) as much as the context of education: the mode of exchange. People got so excited that we decided to open again in 2011, with more organizers. While running Trade School for a second year in New York, we helped people in Milan, Italy and Charlottesville, Virginia self-organize Trade Schools in their communities.

Now, as Trade School opens for a third year in New York with even more organizers, I'm working with over 50 groups around the world. At least five new Trade Schools will open in the next three months: Trade School Guadalajara, London, Singapore, New Haven, and Cologne. You can see more here.

This is only possible because Or Zubalsky joined our team to write and build software that coordinates barter items, class schedules, and connects teachers to students anywhere in the world. He shared his expertise with Rich Watts, Louise Ma, and me because he believes in the project.

Why do so many people want to organize barter-for-knowledge communities? We think it's because people want to create spaces that allow mutual respect to flourish. After getting over 300 emails from people who wanted to start a Trade School in their area, we decided to make a PDF of advice and ideas. Finally, our So You Want to Start a Trade School? booklet is available to share. Please add to it, try it out, and let us know what works (and what doesn't) in your community here.

I'm a co-founder of two barter initiatives for the creative community: OurGoods.org and Trade School. I'm also a core member of SolidarityNYC, a group that supports and promotes grassroots economic

I'm a co-founder of two barter initiatives for the creative community: OurGoods.org and Trade School. I'm also a core member of SolidarityNYC, a group that supports and promotes grassroots economic justice in NYC.