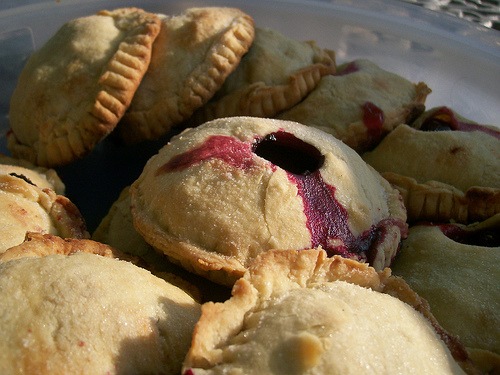 Jen Angel|September 17, 2009March 4, 2019
That first night was epic, California cuisine at its finest: root vegetable mash; green salad with sautéed vegetables and garlic-lime dressing; fish baked in parchment with garlic confit and heirloom tomatoes.
For dessert: baked pears.
Well, you could say it’s not about the food – but that would probably be a lie. The cooking group, now affectionately known as “Gourmet Dinner Night,” started kind of by accident. No one had set out to start a regular thing, but after that first night, with about eight random friends and a few bottles of wine, maybe there was no choice. What we realized was that a few of us really liked cooking, and more importantly, really loved spending a few rare, unhurried hours together.
Now, over a year later, there’s a core group of four – me, Bria, Nupur, and Robin – and a plan that we learned by trial and error. Here’s the recipe: 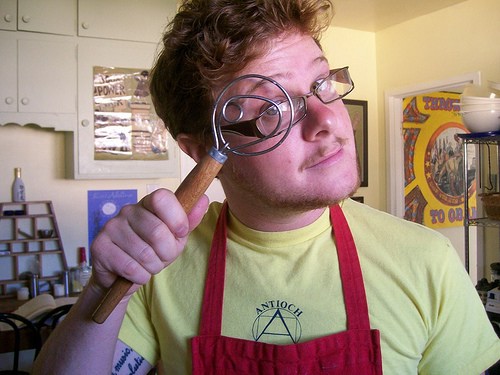 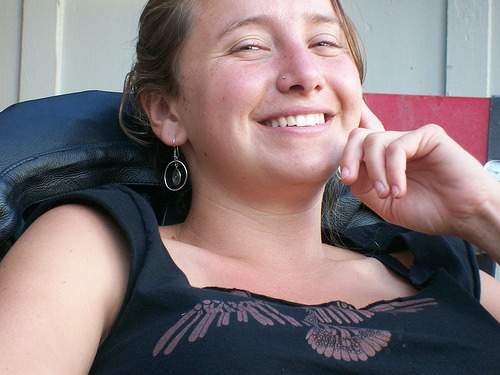 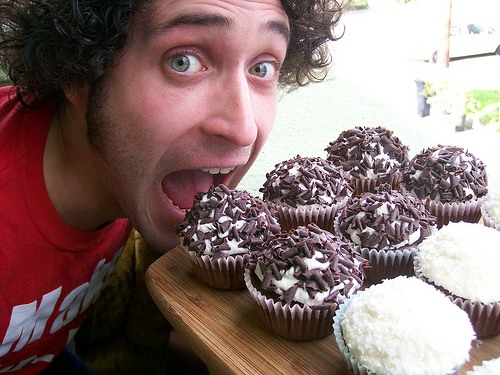 OK. So, we all love food. But really, it’s about friends, and having something that we share together that is not ephemeral and temporary, that is not about passively consuming entertainment that someone else has created for us. It’s about creating connection shared culture in the midst of lives that pull us apart and despite disappearing opportunities to interact outside of families and workplaces.
And all of this talk about locavore and slow food and all that – the Gourmet Dinner has instilled in me that good food is something not just for special occasions. Cooking for the group can take hours when you want it to, but it can also be simple and fast and delicious. The dinners have helped me more consciously enjoy what I am eating, and not waste any more meals on things that don’t taste amazing.