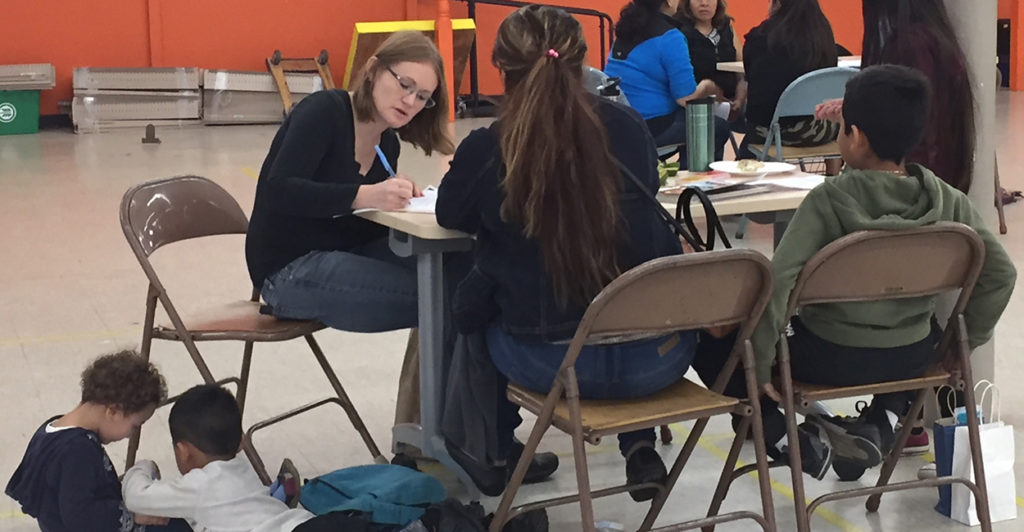 In our ongoing podcast series The Response we’ve been exploring how communities come together to take care of each other’s needs after a disaster strikes. Season one explored a wide variety of examples showcasing community resilience and unconventional relief efforts.

In the third episode  of the season, we focused on the mobilization of a grassroots movement that was able to raise $6 million dollars for undocumented individuals and families who were impacted by the Tubbs Fire in the Californian city of Santa Rosa in October 2017. This effort became known as Undocufund. The episode explored the themes of climate change — particularly how climate disasters affect the most vulnerable communities disproportionately. The episode also took a closer look at how the undocumented community in California is dealing with the effects of ICE raids, ongoing labor violations, and a housing affordability crisis.

In order to anchor the conversation within a broader social, racial, and economic justice framework we spoke with Mara Ventura, the executive director of North Bay Jobs with Justice, a community and labor coalition in the Bay Area’s North Bay region that helped to found Undocufund.

Our conversation went beyond simply analyzing the dynamics of the fire and Undocufund to explore the broader issues faced by the undocumented community in California.

Ventura explained the importance of organizing and community empowerment when it comes to minimizing the effects of not just environmental disasters — but economic, social, and racial injustices as well. What lessons can we learn from the undocumented community in California and Undocufund when it comes to creating disaster relief efforts that go beyond simply mitigating accute harm and which look beyond to broader issues of equity and resilience?

Listen to the full interview with Mara Ventura: