Podcast: What is the Transition Movement? - Shareable
Skip to content 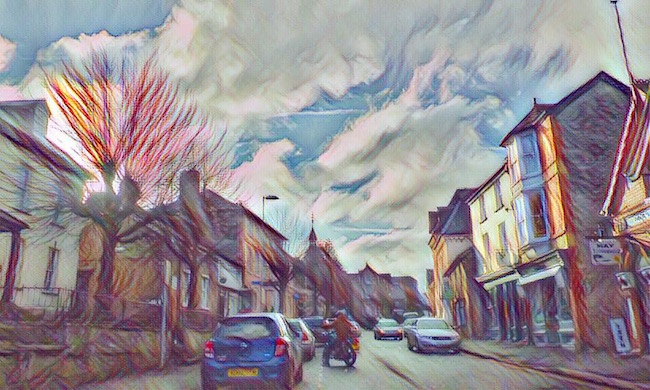 In this episode we spoke with Rob Hopkins, the founder and figurehead of the Transition Movement, which is a grassroots community project aiming to increase self-sufficiency and address the ecological and economic crises currently faced by humanity. Hopkins is based in Totnes, Devon, which is a small town in the southwest of England. Totnes was the first town to begin the transition initiative, and there are now over fifty towns across the world that are part of the larger Transition Network. We spoke about transition towns and how they resemble cell membranes, the power of stories, and craft beer.

Thank you to Upstream contributor Jacob Rask for conducting this interview.