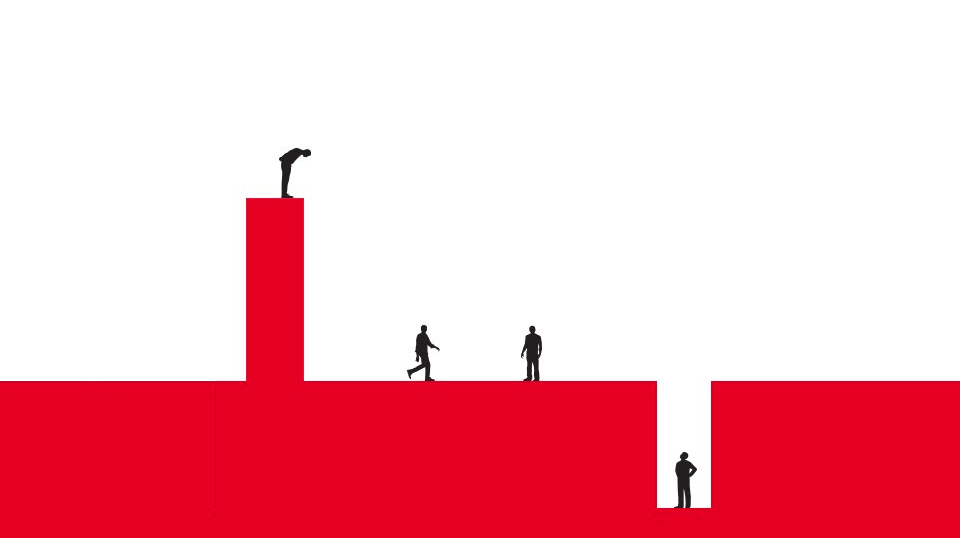 In this episode, we spoke with Jason Hickel, an anthropologist at the London School of Economics. Originally from Swaziland, Hickel's research has focused on development and globalization. He has written extensively on a number of topics, including inequality, climate change, basic income, and soil regeneration.

Hickel argues that we cannot begin to seriously tackle the climate crisis until we take a hard look at the growth-dependent economic system that drives fossil fuel production and consumption. He believes that simply regulating fossil fuels is not enough — that in order to truly address climate change, we'll need to move away from our current capitalist economic model, a model that can only function properly when it is growing exponentially.

The conversation also explores Hickel's fascination at capitalism's extraordinary ability to co-opt and commodify its own critique. How does Tom's Shoes allow you to purchase your redemption from being a consumer? How are hipster bars and clubs in cities like London and New York City appropriating the aesthetic of working class neighborhoods while remaining closed off to these very communities? How does this dynamic play out in the environmental movement? Hickel provides a number of interesting examples that demonstrate why this process is incredibly harmful to building a true resistance to our current economic model.

Hickel is a natural systems-thinker, and his upstream perspective is an incredibly important one.

Jason Hickel’s latest book is titled: "The Divide: A Brief Guide to Global Inequality and its Solutions." We spoke with Hickel at his office at The London School of Economics.
Upstream is an interview and documentary series that invites you to unlearn everything you thought you knew about economics. Weaving together interviews, field-recordings, rich sound-design, and great music, each episode of Upstream will take you on a journey exploring a theme or story within the broad world of economics. So tune in, because the revolution will be podcasted.
For more from Upstream, subscribe on iTunes, Google Play, or Stitcher Radio. You can also follow Upstream on Facebook, Twitter, and Instagram to get daily updates.