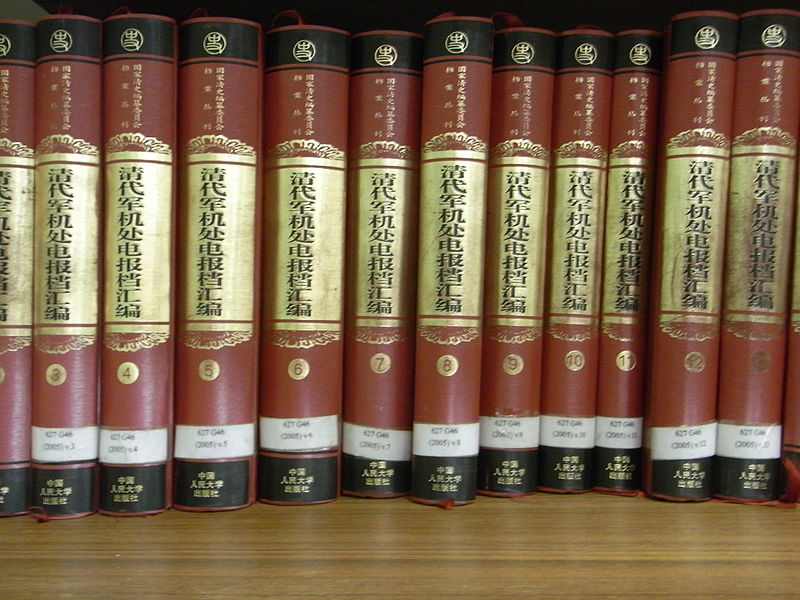 Too many people think you need permission to learn something, or that difficult things have to be learned in school. However, the prevalence of this attitude is much lower among entrepreneurs than practically any other group. Although going to school to learn things seems to have worked quite well for some of my friends, it's never really been my first choice, so hopefully by explaining alternative strategies for learning I can help out other people for whom schooling isn't an option.

In August of 2008, I decided that I wanted to do my undergrad degree at Peking University in Beijing, instead of applying to schools in the states. I had spent an incredible summer in Beijing as an intern in a lab at Peking U, and I was determined to get in. My idea was that I'd spend the five months before the admissions deadline in an immersion program and pick up enough Chinese to pass the admissions tests. As it turned out, there are no immersion programs except the Defense Language Institute (only open to military members, oops) that will teach you Mandarin in that span of time. I decided I'd learn it on my own, and here are some notes (cleaned up a bit) that I wrote down after I was admitted to PKU, and managed to pass all of my first semester classes. I've since found that these lessons are applicable to more than just studying languages:

There are quite a few other tactics I think are really useful for people learning outside of the academy, such as book selection, peer groups, and the discipline of time management. I'll happily answer any questions about this stuff directed to me on Twitter at @firpond, where I'm currently learning interaction design through a series of small projects and internships.

This essay appear in Shareable's paperback Share or Die published by New Society, available from Amazon. Share or Die is also available for Kindle, iPad, and other e-readers.

I'm an entrepreneur living in SF and Beijing. I dropped out of Peking University this year where I was studying synthetic biology to learn interaction design by doing a series

I'm an entrepreneur living in SF and Beijing. I dropped out of Peking University this year where I was studying synthetic biology to learn interaction design by doing a series of small projects and internships, with a focus on the communities I live in (Dongcheng District in Beijing, and SOMA in SF.)