How To Start A Rural Coworking Community - Shareable
Skip to content 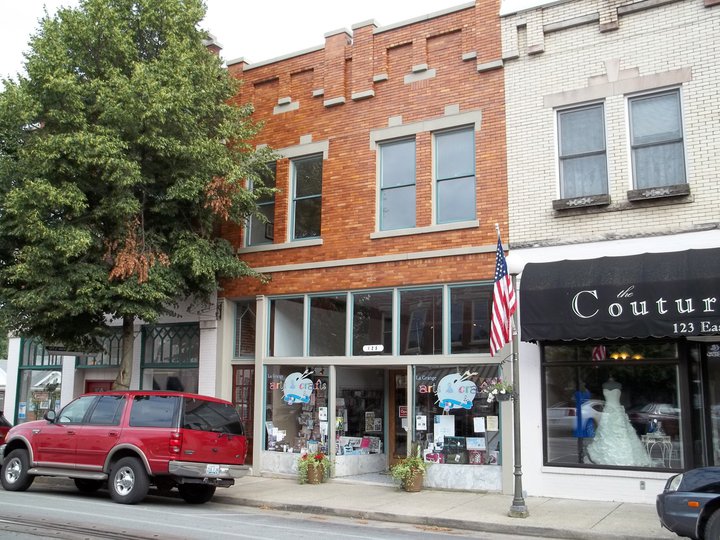 Earlier this week, Shareable featured a post about coworking in rural areas and small cities. In the post, coworking space owners shared insights about rural entrepreneurs and how coworking can encourage innovation in traditionally low-tech areas.

Studies by the Kauffman Foundation conclude that small businesses and entrepreneurs are the most effective economic engines of small communities, said Frank DePalma of CoLab USA.

Bringing coworking spaces like CoLab to rural areas provides a professional, world-class working environment that you might find at a silicon valley startup with all of the tools to efficiently develop ideas, get training, and grow a fulfilling business in a small rural town, DePalma continued.

So what does it take to start a rural coworking space? Without the thriving tech and freelance populations that are common in major cities, relying on foot traffic and an ad in the newspaper probably aren't the best community building strategies.

I asked some current and future rural coworking space owners to share advice about how to build community in low-population areas. Here's what they said about starting a coworking space in this environment:

Don't try to reinvent the wheel

"When I was younger, I would look at an idea and think I could do it better, faster or slicker," said Linda Goin of La Venture Station. "At age 57, when I see an idea that works for the majority of facilitators and a supportive international community through the Google Coworking Group, I know that I don't need to do anything but implement that plan and utilize that support system. The small town advantage supplies the facilitator the opportunity to be the one who 'thinks out of the box' and creates the environment for others to spread their wings."

"Get in touch with other coworking proprietors — rural and urban — as early as possible," advises Mark Kidd of CARNNet.org. "Beyond dropping into a coworking space, there are a lot of ways to learn about existing spaces and get in touch. Many proprietors consider documenting and sharing the coworking model to be an important part of their own work, and in my experience look forward to meeting folks who want to learn."

Build community before selecting a space 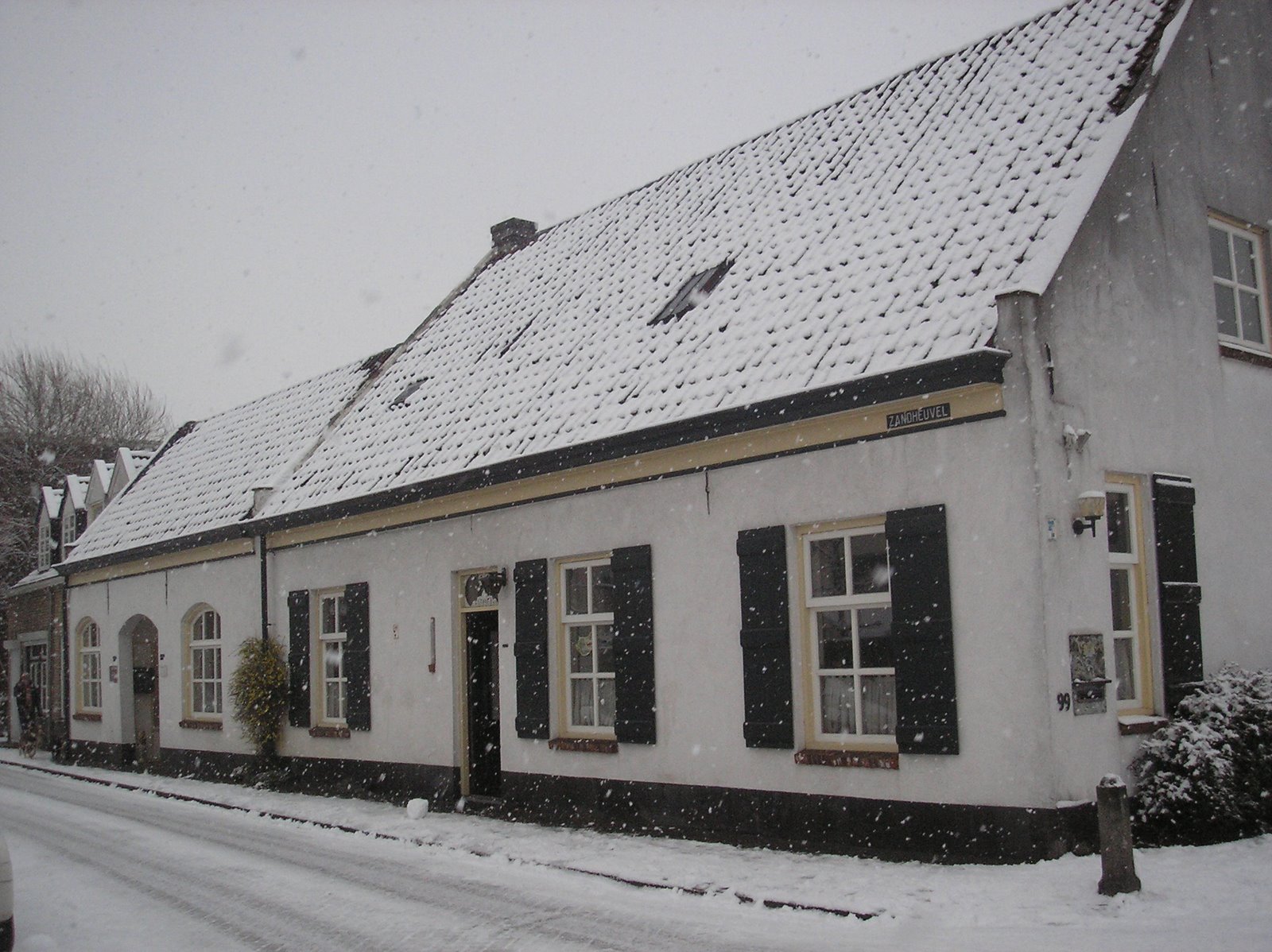 In a smaller city, this works differently, said Jeannine van der Linden of Oosterhout in the Netherlands (pictured above). "There is a core of people who already all know each other, and then there is an outer circle of people who have moved in and don't know anybody. Most of my efforts have been directed at introducing these people to each other.  The interesting part is that most of the former don't really understand why they don't know the new folks and vice versa: everybody wants to work together but it's as though they don't quite know how to bridge the gap."

"One friend at a time, find an excuse to meet together anywhere and start to spread the word," said Tyler Mitchell, who's in the process of building a coworking community in Williams Lake, British Columbia. "I'm focused on technology, but other areas may be focused on other ideas – either way, meet, share thoughts in a healthy way and then see what businesses and entrepreneurs show up."

"Get in touch with other coworking proprietors — rural and urban — as early as possible," advises Mark Kidd of CARNNet.org. "Beyond dropping into a coworking space, there are a lot of ways to learn about existing spaces and get in touch. Many proprietors consider documenting and sharing the coworking model to be an important part of their own work, and in my experience look forward to meeting folks who want to learn."

"I moved beyond my "hermit" status as a writer to expand my presence in library groups, health groups, alternative healing groups and other "cliques" where I could put out feelers for people who were anxious to move beyond a home office or who wanted to network with other people of like mind," said Goin.

The use of social media, Meetup groups, and online surveys were also mentioned as ways to gague interest and build community.

Seek out diverse professions and entrepreneurs

"Coworking thrives with a diverse membership interested in collaboration, and in my experience this is the way that rural entrepreneurs approach business development," said Kidd.

Collaborate with local governments and businesses

"We are always looking at ways we can collaborate and/or partner with local business," said Anne Kirby of The Creative House of Lancaster. "We've hosted fundraisers, workshops that are open to the public. We have a new local artist display their work in our space each month and open up for '1st Fridays.' We've promoted the space as a place to go for all your business needs. From design to taxes we have a member who can help. We've even opened the space up for Open Office Hours to give free advise to local businesses."

For more advice on how to start and support the growth of coworking in your community (no matter what the size) check out these Shareable posts:

How To Create A Pop-Up Coworking Space

How To Convince Your Boss To Let You Cowork

Can Coworking And City Governments Partner?