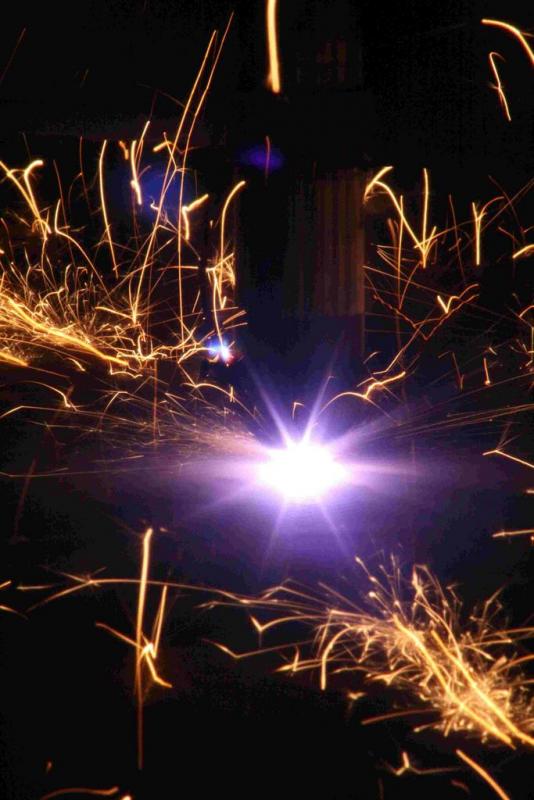 Q: Is it possible to make my employees feel secure within the company—even during hard economic times?

Hypertherm designs and manufactures the world’s most advanced plasma cutting systems for use in a variety of industries such as shipbuilding, manufacturing, and automotive repair.

The company’s “no-layoff” policy is unique, especially in the cyclical machine tool industry. Never in its 40-year history has it ever had a layoff. Early in Hypertherm’s history, founder Dick Couch developed the no layoff policy, because he felt it was unfair to think of employees like machine tools — purchase them when you need them and discard them when you don’t. Therefore, they developed this policy and have been able to stick with it over 40 years and many economic ups and downs.

“Our value system and culture are built on the belief that respecting individuals, sharing rewards, and challenging and developing all associates, our employees, is just the right and fair thing to do,” says Couch. “But we also believe that living these values and promoting team decision-making, full participation and engagement, and shared ownership produce the best results for the customer and for the business.”

To put these values into practice, there are no time clocks anywhere in the company, there are no locked or off-limits areas, and every associate has access to the building at any time. Policy decisions are made based on the assumption that associates are honest and will act that way. Processes and guidelines are designed with the 95 percent in mind who act responsibly, rather than trying to manage the 5 percent who might take advantage of the system.

In 2001, Couch and his wife gave away 30 percent of the company’s ownership to its associates. Each associate receives an annual allocation of company stock, which is meant to be kept until retirement age. The slogan of the plan is “Work Like An Owner – Think Like A Customer.”

Partly as a result of this ownership culture, the company’s share price has grown on average by over 40 percent per year since its inception. Associates appreciate that, as “co-owners,” the success of the company dictates their overall rewards not only financially, but also in terms of advancement, responsibility, long term security, and job satisfaction.