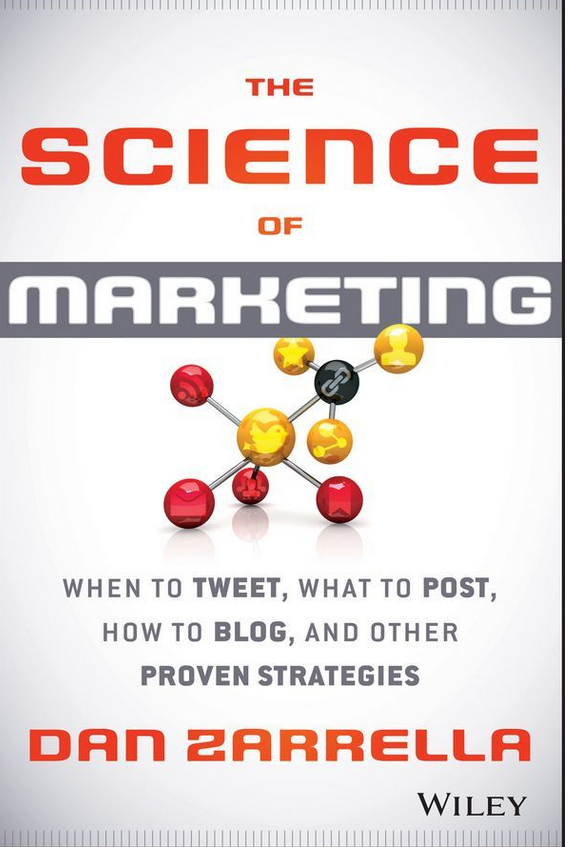 Dan Zarella’s new book, The Science of Social Marketing: When to Tweet, What to Post, How to Blog, and Other Proven Strategies, takes an evidence-based approach to maximizing your efforts on social media. A HubSpot employee and self-described “social media scientist," Zarella pored through reams of social media data to arrive at some interesting and sometimes counterintuitive conclusions on what works and what doesn’t when it comes to engaging audiences.

Zarella advises if you have to pick only one social media presence to maintain, then Facebook is where it’s at. But it’s important to think like a magazine editor or movie producer and not like a communications analyst; think about what will excite people and be useful to them. This is especially important for nonprofits, which tend to have less likes than other types of organization.

Here are ten of the more surprising data-tested strategies for to promoting your social venture with social media, based on Zarella’s work: