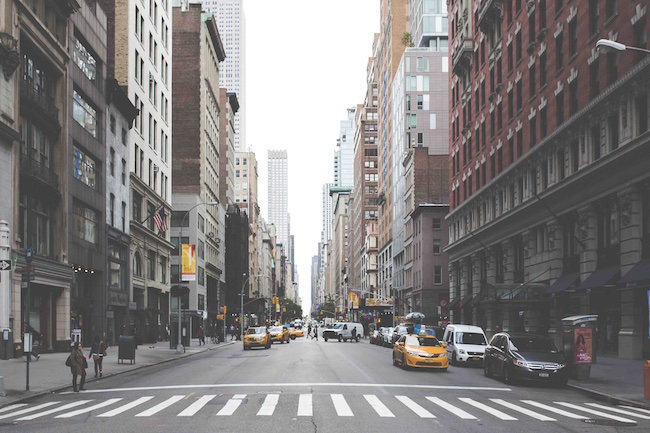 The New York City based ride-hailing app Juno was widely marketed as a different type of platform — one that values its drivers. The company went as far as to say that it would give equity to its drivers. However, in an unexpected turn of events, Juno announced in April that it was being acquired by ride-hailing platform Gett for $200 million. Apparently, in the end, profits took precedence over ethics.

"I had seen Juno as part of the platform cooperativism movement — a recognition that co-ownership matters in the online economy," said Nathan Schneider, a journalist and a scholar-in-residence of media studies at the University of Colorado, Boulder. "It was part of the Internet of Ownership directory, at least until this buyout was announced."

Drivers had no say in the matter, despite their supposed stake in the company, and have seen little of that $200 million. In fact, drivers are being given paltry allowances for their shares. Juno's acquisition shows that for drivers and workers to be a genuine part of the gig economy, there needs to be meaningful action to share ownership and decision-making from the get-go — and a platform cooperative or nonprofit model is one way to ensure that.

On the surface, promises to give equity to drivers sounds meaningful, especially when compared to the blatant, race-to-the-bottom cutting of wages by other ride-hailing companies. It makes it sound as if drivers would own Juno. Obviously, that was not the case, as drivers, even those with substantial shares, had no say in the decision by Juno's owners to sell the company to Gett.

“If we're to embrace these schemes, we need to be forthright about what they represent," Schneider says. "Without real worker power in the mix, it's too easy for companies like Juno to go back on their promises."

The company has said little since news of the acquisition was made, with no updates on its social media channels as of publication, and attempts by Shareable to reach both Juno and Gett received no responses.

The Meaning of 'Equity'

Juno's model was curious from the start. On paper, it wasn't that different from Uber or Lyft's model. It was registered as a regular, for-profit company, accepted venture capital funding, and used several of the same marketing techniques — including promo codes and subsidized pricing. What was different was the promise — to treat drivers better and give them equity in the company. But as we've learned, the company ended up shortchanging its drivers.

The Independent Drivers Guild, a group that advocates for the estimated 50,000 ride-hailing drivers in New York City, has filed a complaint with the Federal Trade Commission "for deliberately and egregiously misleading both current and prospective Juno drivers with false claims that drivers would share in Juno's success."

If Juno has been a genuine platform cooperative, or a nonprofit like the RideAustin based in Austin, Texas, then such a sudden sale would not have been possible. That's because in a cooperative, all driver-owners have a say in decision-making, and all decisions are made democratically and transparently, not behind closed doors as what happened with Juno and Gett.

"Actual ownership is critical. Not a 'sense of ownership,' not an intention to distribute ownership, but actual legal ownership," says Alanna Irving, co-founder of the Loomio Cooperative based in New Zealand. "Otherwise the incentives will always be against cooperative values and practices."

Real shares rather than Restricted Stock Units would have given Juno's drivers more power and more say in the company's operations. But what would have been even better is a true platform cooperative model, which would be transformative for the ride-hailing industry.

"A genuine platform co-op model… I suspect, would be quite different from either Juno or Uber — cooperation simply doesn't require the monopolization that they seek," Schneider says. "I imagine, rather, a network of local driver cooperatives that share an open-source software infrastructure, enabling users to access to local driver co-ops on the same app, wherever they go."

In fact, this news is giving momentum to the need for stronger protections for drivers in the gig economy.

"This latest bait-and-switch underscores the need for industry-wide protections to ensure a living wage for drivers in the face of deceptive tactics, empty promises and manipulation from ride-hail apps," Ryan Price, executive director of the Independent Drivers Guild, said in a statement.

While Juno may no longer be an ethical alternative to Uber or Lyft, it does not mean there are no alternatives. We've highlighted several alternatives here. Moreover, LibreTaxi, an open-source platform that directly connects drivers and passengers, is seeing rapid growth in users and could — with time — become a genuine, community-driven alternative.