This Week in Sharing: It's Full of Stars - Shareable
Skip to content 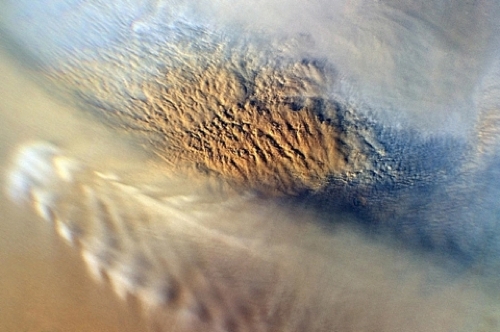 While your dogged Shareable editor scanned the Martian surface for any sign of a giant black monolith emitting portentous classical music, there was plenty of sharing news a little closer to terra firma. Here's some of the week's highlights: 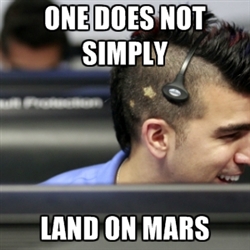 The Mars rover Curiosity has ignited the public imagination in a way few NASA projects do these days, even inspiring memes in honor of mohawked flight director Bobak Ferdowsi and his stalwart hippie colleague Steve Collins. But the data hackers out there may be more interested in Curiosity's raw image feed, available through NASA's API via data.NASA.gov. 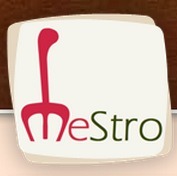 Pop-up restaurants are great if you're in the know, but how do you get on the inside track? MeStro is a new online service that operates sort of like a Yelp for pop-up restaurants, home restaurants, supper clubs, and the like, connecting diners with hosts in their own communities. 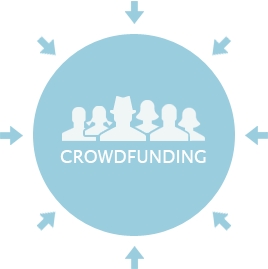 In news that is less than shocking, but galling nonetheless, Amazon Payments has stopped processing pledge payments for Unglue.it, a crowdfunding platform on which people can pledge towards the price of making favorite and out-of-print books freely available under a Creative Commons license. The Ungluers are looking at alternative payment processing solutions at the moment. 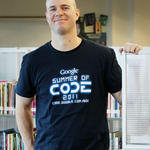 Congrats to Mark Headd, former Government Relations Director at Code for America, who recently detailed his vision for the future of open government here on Shareable. Headd has been named the City of Philadelphia's first Chief Data Officer, tasked with the goal of establishing a comprehensive open data policy for the city.

An increasing number of us work in home offices or coworking spaces, working with team members located across the country or the world. But outside of distributed coding platforms such as GitHub, the available tools often facilitate group creation rather than enabling it. Brickflow is an project to make distributed creation as intuitive and seamless as building with LEGO, providing a shared space for multimedia collaboration. Intrigued? You've got two days left to fund it on Indiegogo.