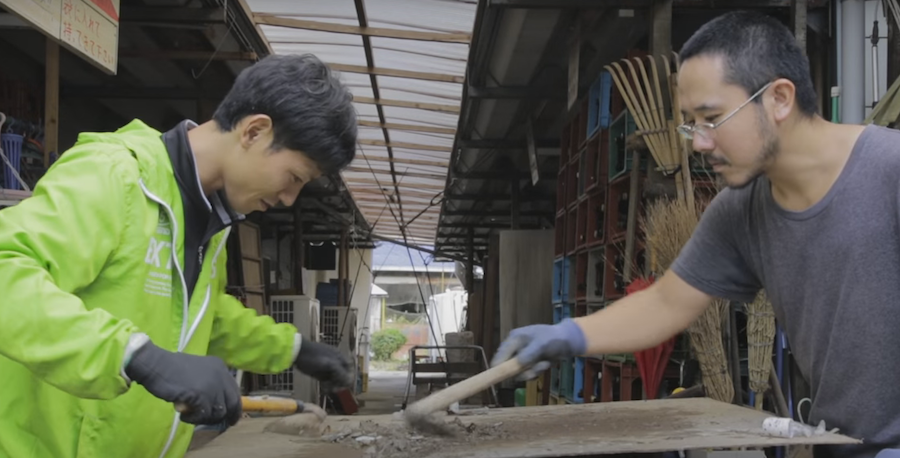 What would a Zero Waste world look like and how do we get there?

One small Japanese town is showing the world that Zero Waste begins with a community-wide commitment to reduce waste.

Kamikatsu, a town of 1,700, wants to become the country’s first Zero Waste community by 2020. At this point, it’s well on its way, recycling 80 percent of its waste, with the remaining 20 percent going to a landfill.

The town has no garbage trucks, so residents bring their recyclables and waste to a facility where they separate them into 34 different categories including paper, plastics, bottles, caps and much more. When possible, items are repurposed, upcycled or shared. There’s even a factory where goods, such as old clothing, are made into new teddy bears, bags and new clothing.

The town’s ambitious goal was declared in 2003 when it stopped dumping trash into an open fire. Kamikatsu is now receiving international attention for its move to Zero Waste, but, as Neil Seldman, cofounder and president of the Institute for Local Self Reliance, told CityLab, it’s not the only one.

“Berkeley, California, which is several hundred thousand people, is close to 80 percent,” he says. “San Francisco reports 70 percent; and there are several cities in the U.S. that are over 70 percent. In Italy, they do it similarly to [Kamikatsu] where they have many different separations and drop off.”

Seldman adds that, for the most part, the efforts are led by grassroot organizations.

In Japan, however, officials have prioritized recycling. As CityLab reports, “businesses are required by law to recycle, and the country’s sorting systems are among the most extensive in the world.”

According to the following short documentary by Seeker Stories, striving for Zero Waste in Kamikatsu took some getting used to for residents.

“Classifying garbage for recycling is difficult,” says one resident. “To wash the containers thoroughly so there are no remains is hard work. It can be a pain and, at first, we were opposed to the idea…Now I don’t think about it. It’s become natural to separate the trash correctly.”