The Top 10 Sharing Economy Predictions for 2016, by the Experts - Shareable
Skip to content 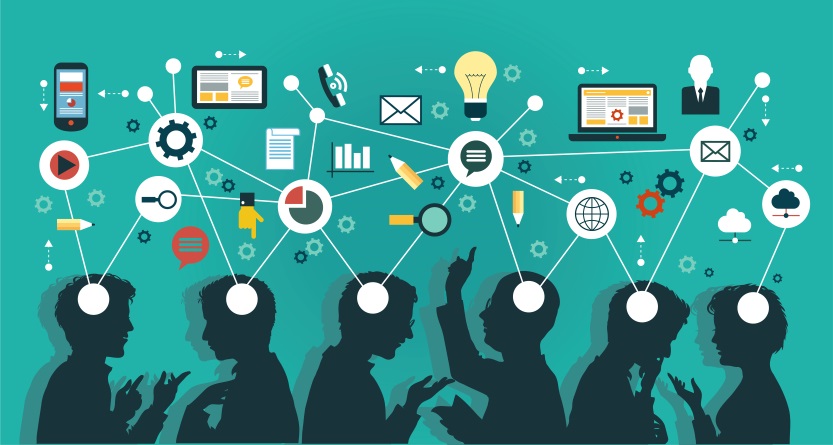 The sharing movement is evolving quickly and in many directions. The growth of platform and worker co-ops, increased awareness of the commons, the evolution of coworking, an explosion of tech-enabled sharing services, and more are opening up promising if not challenging frontiers.

What will 2016 bring? We asked 10 experts to offer their predictions in their sharing-related areas of expertise.

Since shared transport of all kinds is the future in urban environments, I know we will definitely see more of it, in all its incarnations, in 2016.

Something new that I'm hoping we see is a shared rides in shared autonomous vehicle pilot before 2016 is out.

In 2016, the discourse of the commons is going to gain greater currency in mainstream politics and culture because it provides a shared general framework for critiquing neoliberal capitalism and loosely uniting people to develop a shared vision of a post-growth, ecologically responsible society. This trend is already apparent in a variety of initiatives in Italy, France, Spain, Greece and Germany, where there are sizeable cohorts of self-identified commoners.

Around the world we will also see fascinating innovations in commons-based law that extend the scope of the Bologna Regulation (which reimagines city government as a partner with commons), the Copyfair license (which lets digital communities reap the benefits of their creativity), and digital "smart contracts" (which aim to make "distributed autonomous organizations" feasible).

We will also see an intensified development of alternative finance and money systems, such as social and ethical banking, co-operative finance, new types of mutualized banking and crowdequity-raising, and digital currencies that attempt to use blockchain ledger technology for collective benefit.

Interest in "platform cooperativism" software will also grow as a way to make networked sharing socially beneficial, and not predatory. Finally, dismayed by the Paris climate summit and inspired by the Pope's Encyclical on the environment, more people will begin to challenge the neoliberal orthodoxy and call for serious system change. I predict more people will invoke the commons as a "cultural workspace" in which to imagine and build the alternatives we need.

In 2016, I predict new growth for the worker co-op sector and the practice of workplace democracy. I think some of this will come from a new wave of sole proprietor businesses converting to worker ownership. I also think that the movements and networks clamoring for racial and economic justice will start to intermingle with our networks for economic democracy, and more of the growth in worker co-ops will directly come from grassroots efforts from communities of color and people with limited access to wealth.

I also believe that some early relationship-building in the international organizing for worker co-ops and labor justice will reach a new level, as foundational infrastructure is constructed to facilitate transnational organizing for workplace democracy, particularly in the Western Hemisphere (esp. the Caribbean, the Southern Cone, and among the US, Canada, & Mexico), and our connections to Europe and East Asia. 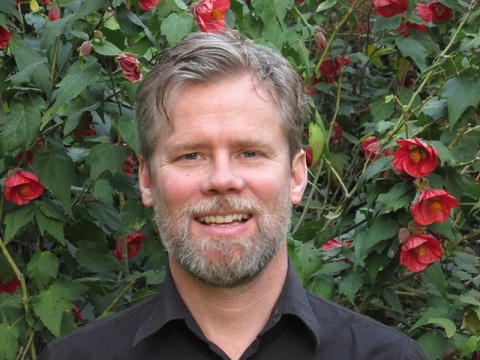 In 2016, the sharing cities movement will reach higher levels of visibility with new books, events, and achievements. The building social crises in cities will elevate sharing and the commons as a systemic solution. Cities will increasingly use the same rational that led to the emergence Sharing City Seoul to launch their own initiatives. City’s skepticism of the Uber of Airbnb will grow, yet they will seek out similar, locally controlled solutions. The platform cooperative and sharing cities movement will intersect and synergize. A glocal (one platform with many locally-controlled instances) approach to growing platform cooperatives will emerge as a powerful alternative to Silicon Valley’s Death Star approach. Some data points supporting my predictions: The team behind the 2015 book, Sharing Cities, is touring globally. Shareable will publish a sharing cities book this fall and back it up with a global, volunteer-driven book tour. Shareable will host the third global #MapJam and launch a sharing events campaign in conjunction with People Who Share’s Global Sharing Week. One of Israel’s key think tanks, The Jerusalem Institute for Israeli Studies, will host a major event about sharing cities. Several local versions of last year’s hit event on Platform Cooperativism will spawn. A responsible sharing economy accelerator founded in late 2015 is finding early success. Mayor Park of Seoul will host the biggest sharing cities event ever.

Funding by VCs will continue to increase, but the rate will slow compared to 2015's glut of money. Startups need to fill their warchest for global adoption, acquisition and to influence regulatory bodies. Last year, in 2015, funding was a whopping $14B, up from $8B in 2014. This means that the one percenters will continue to take ownership stakes in the popular global sharing tech platforms. In 5-10 years, they'll need their money returned, forcing monetization of the platform, people, and products shared.

With this said, we'll start to see a shakeout of these platforms that are unable to contend with the highly funded players. Additionally, these highly funded tech startups are spreading into other sectors and domains: Airbnb will move into home automation, and Uber and Lyft are gearing up for self-driving fleets, further displacing workers, and I'd expect on-demand home delivery services to experiment with drones. Or course, this means "gig workers" and freelancers are further displaced by powerful tech platforms, and robots who can do the job better, faster, cheaper –without threat of worker’s comp lawsuits.

I have been watching coworking for seven years and I've used the analogy of a wave to describe the movement.

That wave has been pulling back and gaining momentum for seven years and in 2016 the wave starts her shift towards forward motion. We will see all the power unleashed in several ways.

I bet my career on this movement and I have no doubt that I caught the right wave!

The Cosmo-Localization of Production

For a while now, a new prototype mode of production has been evolving, which combines global open design communities combined with local production in microfactories. Certainly, this model is already partially working in areas like drones, or for Arduino, the collectively designed motherboard, but the mostly for-profit companies involved are not fully committed to either localization or to sustainable production methods.

My prediction and hope is that we will see at least one more ambitious prototyping of this possibility, for example, from WikiHouse, a global open platform for sustainable housing and living, which is a fully shareable design commons, and fully dedicated to sustainability; the next best thing would be a locally produced car from entities that are not fully committed to this twin goals, for example Local Motors and its planned 3D-designed and printed car.

Over the last century, we built a social safety net for people who worked one job for 30 years. We set up a system where the employers would be responsible for supporting the benefits and protections like health care, workers compensation, unemployment insurance, retirement savings and paid time off. But as President Obama pointed out in his State of the Union, that world no longer exists.

The rise of the On-Demand Economy has prompted big questions around the future of work. Is it necessary to trade the stability of traditional employment for the flexibility of gigs? A growing conversation around portable benefits is looking to create a "flexicurity" answer for the United States. Can we build a system of benefits like paid time off and retirement savings, as well as protections like workers comp and unemployment insurance, that supports people who work, even as they move from gig to gig?

In 2016, we will see the conversation around portable benefits grow into demonstration projects, as companies, unions and non-profits will try different variations of what it would look like for independent workers to have access to the social safety net.

And, as Lyft and Uber drivers give way to robots, virtually eliminating these new income streams, I predict we will see the conversation around the Universal Basic Income—the radical idea of giving everyone money as a floor from which to start—will grow.

One hundred cities across the US will adopt short-term rental regulations to balance opportunities for small-scale livelihood generation with the potential displacement of long-term and vulnerable residents. And dozens of cities will express public support for worker cooperative development. Some cities will even go as far as pursuing legislation to support worker cooperatives and level the playing field for these democratic enterprises.

Lastly, as the JOBS Act's Crowdfunding Title goes into effect nation-wide later this month, we'll see that not many community-based enterprises will be able to benefit from it because the legal and financial barriers in the law are still too high. So people will start looking to state-level securities law reform to enable community-based investment and crowdfunding.

In 2016, I predict that more leaders, investors, academics, and lawyers will stand behind the movement of value distribution within existing as well as new organizations. We'll see the idea of value distribution go from fringe to mainstream, a leap that will invigorate apathetic technology workers to rethink business.

There will be a resurgence of Silicon Valley energy in implementing these new models through means such as platform cooperativism, some of which will be backed and advised by well-known venture capitalists. This year, these companies will attempt to compete and scale alongside, and even faster than, existing marketplaces. We're a point in time where we must integrate sharing into our business structures and models. Without this integration, economic inequality will reach unprecedented levels, putting the stability of society at increasingly greater risk.