The Power of Sharing: A Call to Action for Environmentalists - Shareable
Skip to content 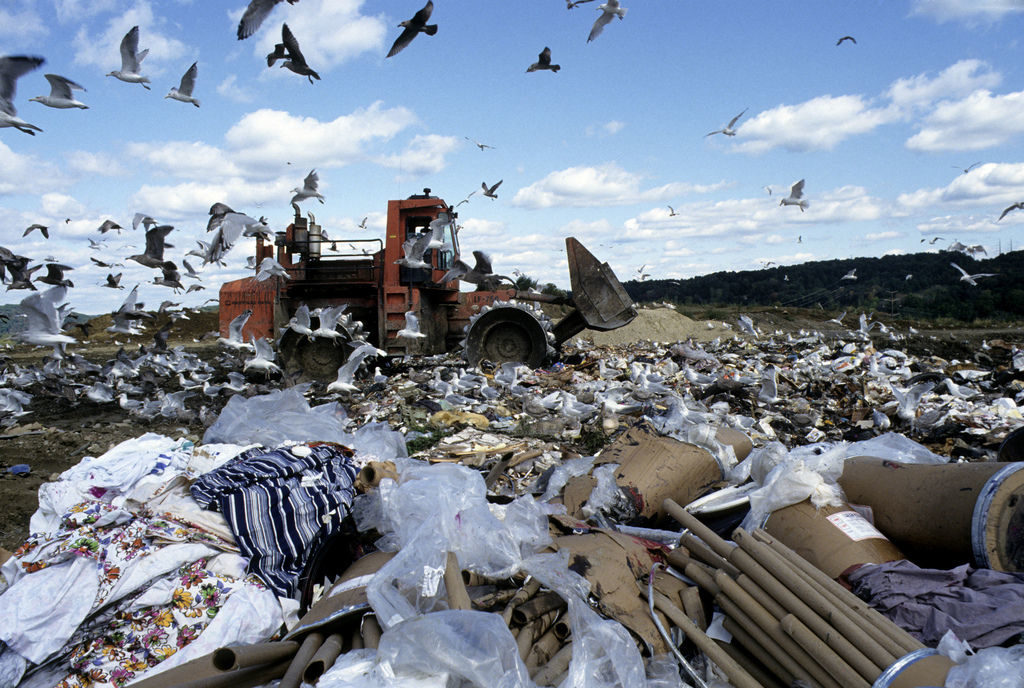 Ask people to name one contribution the environmental movement has made to society and, as often as not, people are likely to say recycling. The shift from garbage dumps and incinerators to doorstep recycling services has been a great success for the environmental movement. But we are the first to recognise that recycling is only dealing with the tail-pipe of the problem; it’s not tackling the problem at source. The problem — often the elephant in the room — is that we live in a society where buying more stuff is not just central to many people’s lives, but also central to the way our economies are run.

In this article, I argue that the growth of digital communications enables ‘sharing’ to become the new focus for the environmental movement. Through sharing, we can deliver much greater resource efficiency; we can deliver a green economy; we can deliver community aspirations and quality of life.

In making this case, I am indebted to Professor Julian Agyeman from Tufts University who produced a powerful think-piece for Friends of the Earth in the UK on sharing. It convinced me, a campaigner hardened by 20-plus years of tough environmental campaigning.

It is understandable but surely, at the same time, nonsensical for everybody in a town or city to own their own power tools that are barely used. Many of us have far too many books on our shelves, most of which will only be read once. Cars sit on driveways or streets for much of their lives. For some, rooms in their homes remain unused. What a waste! Shareable.net is full of examples of how the digital age allows sharing of these to become easy.

Through sharing, expenditure can be reduced, opportunities can be opened up for low-income households to access resources currently out of their reach, and community engagement can be fostered.

David Mackay, the Chief Scientist for the Department of Energy in the UK, estimated that almost half of an average person’s energy consumption is the stuff we buy and its transportation to us. Imagine the huge resource savings and reduced greenhouse gases that could emerge from sharing stuff.

Surely this has a much greater impact than simply end-of-life recycling can achieve? 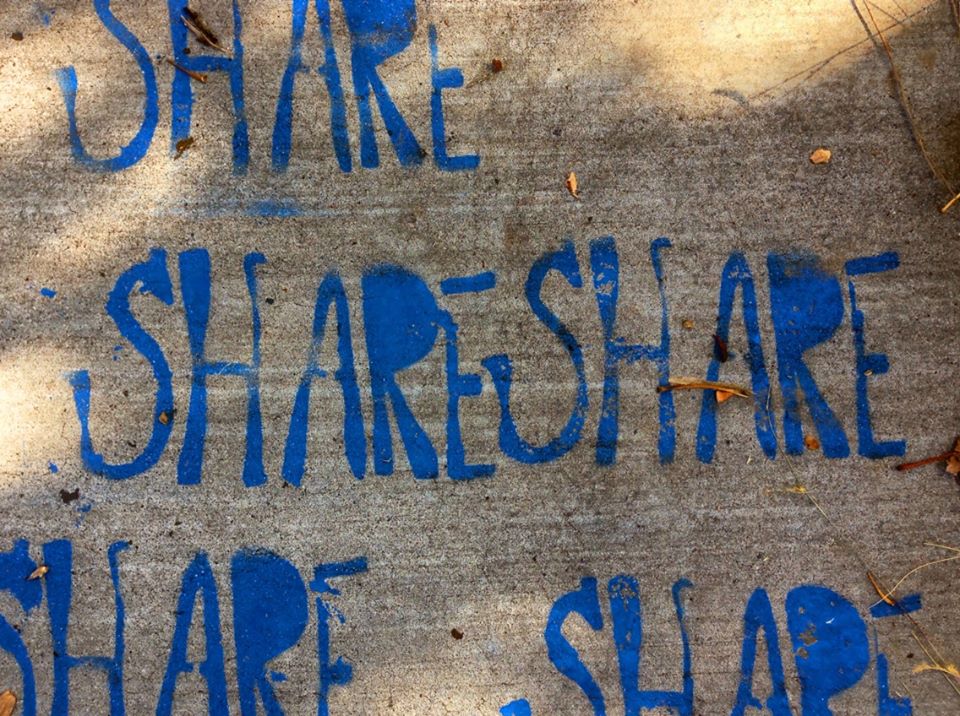 Sharing as a counter-cultural movement

In the UK, our politicians have desperately urged us to shop to help get the UK out of recession. They celebrate housing costs rising again, despite the fact that the price of even renting a home is unaffordable for many. They ignore the problem that indebtedness was the root cause of the financial crisis. The economic model they pursue requires us to buy more and more stuff.

Professor Agyeman argues in his think-piece that sharing can be a counter-cultural movement — it pushes back against the individualistic and materialistic economic model pursued by the UK government and others. Through sharing, we value relationships more than things, he says.

It is clear to most sane people that the planet cannot sustain a global consumerist capitalist model. It is not possible for 8-10 billion people to each own a car, a thousand books, and a power drill. Following this path may enable the economy to flourish for a while, but the environment will collapse.

As environmentalists, we need to embrace sharing: It is not only a great opportunity; it is an environmental necessity.

Sharing cars, books, tools can also be expanded to shared, community-owned energy; shared 3D printing facilities; and communal office spaces. Shared ideas, green space, seeds, air, and water have been with us since we set foot on the earth but need protecting.

Sharing as a campaign

Friends of the Earth welcomes the inspiration of the sharing movement. We are going to take the message out to towns and cities across the UK. It is now the centrepiece of our Big Ideas thought-leader project.

I suggest that environmentalists everywhere need to work with the sharing movement to pursue the policy changes needed to allow sharing to flourish — and prevent the erosion of existing sharing. Together, we need to push back against the marketing and advertising that drives individualistic consumption. Through sharing, we can develop an environmentally and socially sustainable economic model.

Mike Childs is a committed environmentalist who has spent over 20 years campaigning with Friends of the Earth in the UK. He has led campaigns on recycling, factory pollution and

Mike Childs is a committed environmentalist who has spent over 20 years campaigning with Friends of the Earth in the UK. He has led campaigns on recycling, factory pollution and climate change. He shares a car with a number of his friends and his house with his partner and two young daughters. He strives to achieve social and environmental justice for current and future generations.