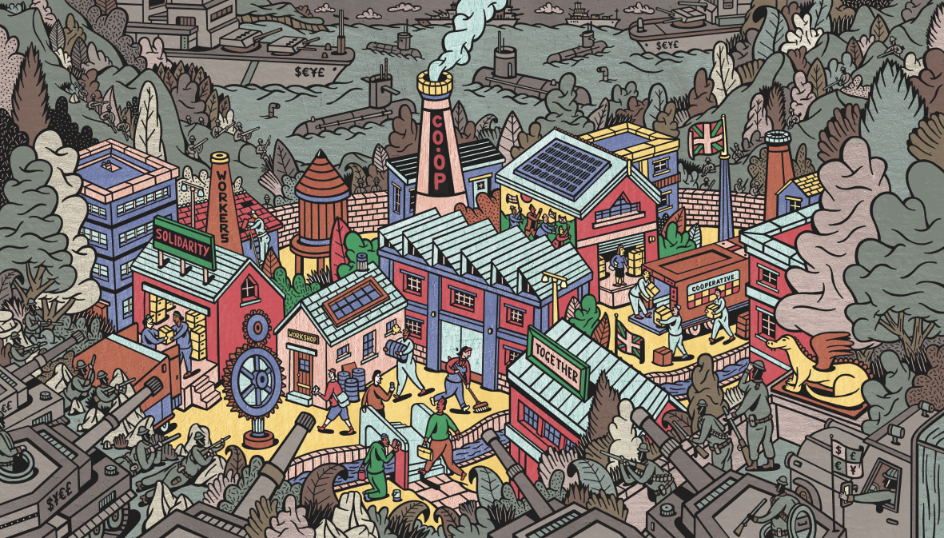 This episode takes a deep dive into the Mondragon Cooperative Corporation, the largest network of federated cooperatives in the world. Upstream takes listeners on a journey through the Basque region of Spain where Mondragon is located, and explores Mondragon's successes and challenges through candid conversations with several worker-members at Mondragon headquarters and at various cooperatives within the federation.

After presenting an in-depth exploration of the recent and mixed history of Mondragon, Upstream travels across the Atlantic to Jackson, Mississippi, where an ambitious initiative is just getting underway. Cooperation Jackson is part of the same trans-local organizing movement that inspired Cooperation Richmond, which was featured in episode one. Cooperation Jackson aims to be the Mondragon of North America.

Listen to the first of this two-part series here.