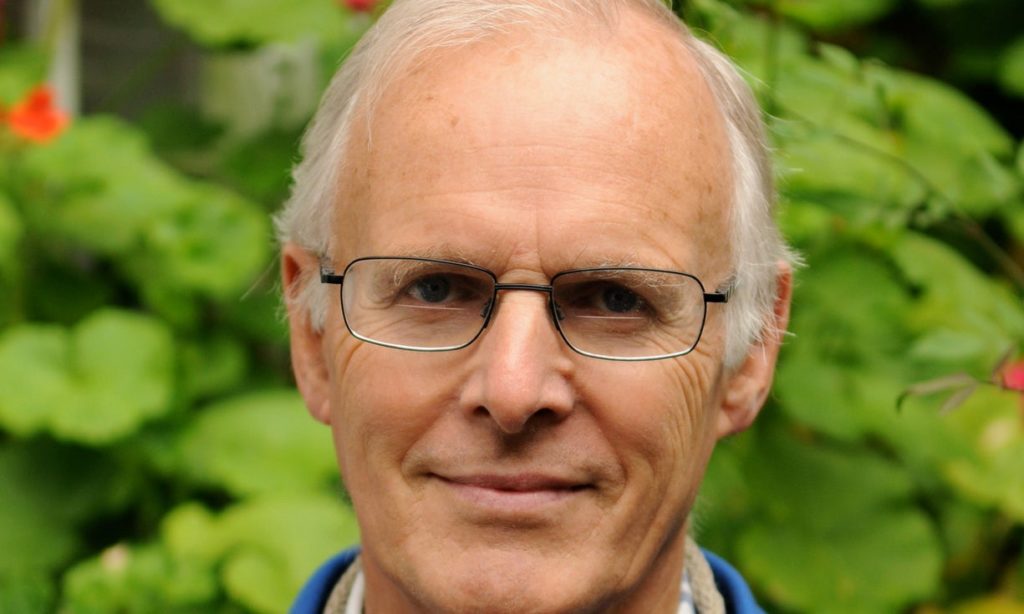 In this episode, we spoke with the late Robin Murray, a prolific sustainability and environmental economist, an advocate for a living economy, and a key player in the birth of the fair trade movement. Murray was named by The Guardian as one of the fifty people who could save the planet. He worked to establish the London Climate Change Agency with the Deputy Mayor of London, and alternated between working on innovative economic programs in local, regional, and national governments and in academia. His recent work focused on new waste and energy systems and on projects in the social and innovation economy.

In this interview, Murray described his life as an economist, gave a detailed alternative economic history from World War II to the present, and described hopeful signs of the emergence of the new economy — especially in relation to connectivity and cooperation.

Murray passed away recently at the age of 76. We are incredibly grateful for having had the opportunity to meet and interview him while he was visiting Schumacher College in 2016.