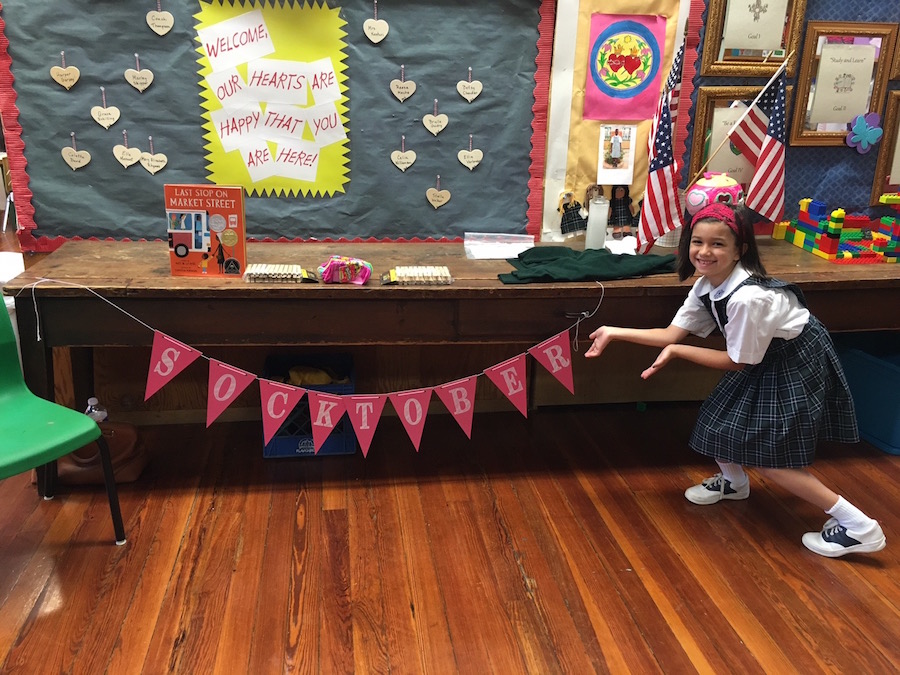 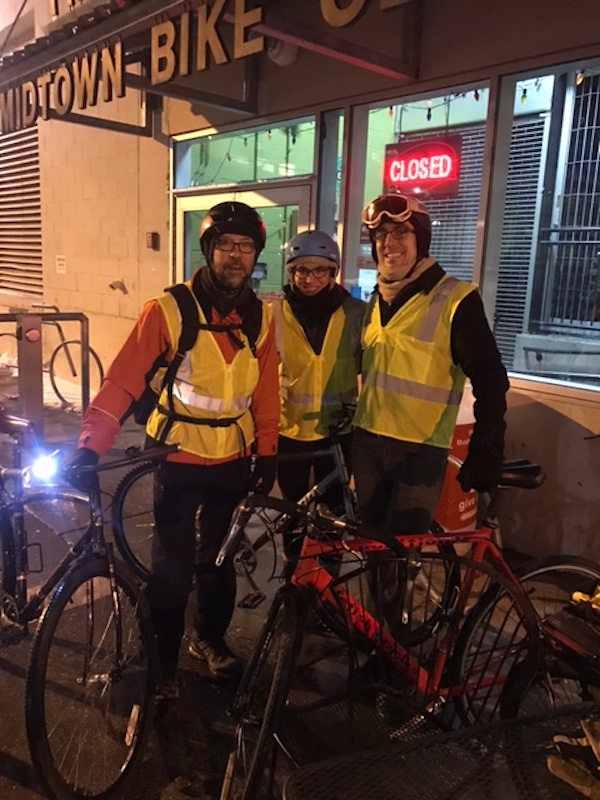 One Action Book Club in Minneapolis joined a city bike patrol.
How does the Action Book Club work?
Aldrich: It's like a traditional book club. People read a book and discuss it, but then they go a step further to take positive action. During the pilot program we had an elementary classroom in Louisiana read a picture book together, "The Last Stop on Market Street." Their project was to collect socks for a homeless shelter. In a month, they collected more than 100 pairs. They called it Socktober.
We've been seeing sign-ups come from all over the country, in New York, California, Montana, Tennessee, Kentucky, Texas, all over the country. We've also seen a huge variety of the kinds of groups that are signing up. We've seen classrooms, retired friends, neighbor[hood] groups, church groups, business owners, teachers, the list goes on and on. It's really heartening to see so many people of different backgrounds wanting to read a good book and do something good for their community.
After folks get together, discuss the book, and do their project, the third step — and the one that's really important to us — is that they come back and tell us what they did. We're excited to see the kinds of projects people dream up and then to share those stories and inspire a ripple effect of good works.
Bol: It's modeling and empowering. It's people believing they can do this and that it's important that they should. People need to be part of the community, part of the village. I was listening to a piece on the anniversary of 9/11. An anti-terrorist expert was talking and he said, "You can stop a terrorist here, you can stop a terrorist there, but you're not going to stop them all unless you change the village." If we don't change the village, we're doomed.
As Americans, we have to get out and do something. It's hard to think clearly with clenched fists. If we spend all our time and energy in a clenched fist mode, we don't get a lot done, we just get a lot of resentment. Hopefully, the Action Book Club, like the Little Free Library, reminds people, over and over again, that we have some many more similarities than we do differences. That's a big part of why we're doing this. 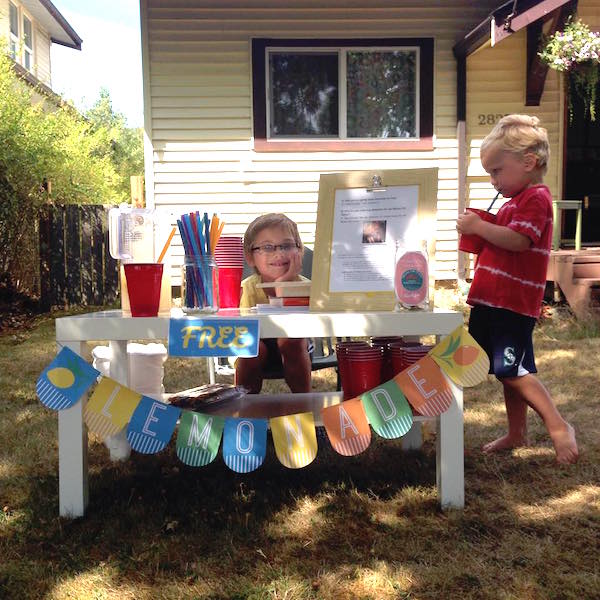 This family Action Book Club held a donation lemonade stand to raise money for their local aquarium.
How does the book club align with the Little Free Library mission to inspire a love of reading, build community, and foster neighborhood book exchanges around the world?
Bol: I'm always asked what my big goal is, and I always say that the big goal for Little Free Library is that in 2035, we write a book called, "We All Read Well Together." It would be the history of the grassroots literacy movement and how it acted as a change and transformation for the whole planet.
Literacy is the great globalization piece that brings us together. We have the skillset, the knowledge, the wisdom, the people, and the desire to make this happen. All we've got to do is just stroke it a bit, organize it a bit, strengthen it a bit. The Action Book Club is another accelerator to make those things happen.
Can you give me more examples of Action Book Clubs that are already active and seeing community-building and strengthening results?
One Action Book Club in Minneapolis that was an existing book club joined a volunteer bike patrol to patrol city bike paths and they're having a lot of fun doing it. Another group in Ventura, California, decided their action would be to save the bees in their community. They planted clover and gave away seeds with native wildflowers to people in their neighborhoods to help bring the bees back. In Bellingham, Washington, a mom and her kids formed an Action Book Club of three, read a book together, had a free, front-yard lemonade stand that accepted donations for their local aquarium. 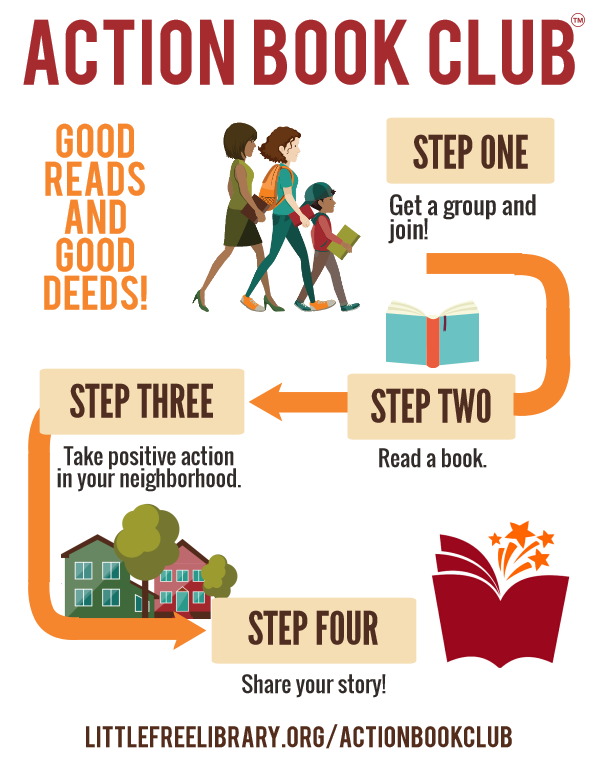