Is Your Local Power Company Shareable? - Shareable
Skip to content 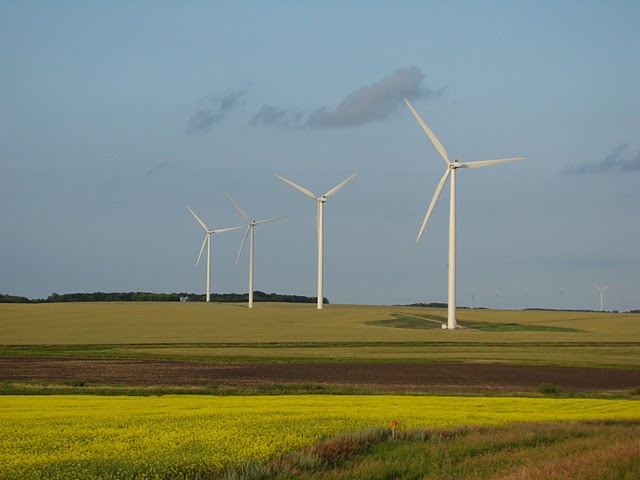 David Room is co-founder of Bay Localize and coordinates the Local Clean Energy Alliance in the San Francisco Bay Area of California.

[image_1_small_right]I often introduce myself as Melia's Papa when meeting someone new. Melia, my seven year old daughter, is my inspiration for working on clean energy. The indigenous saying "we do not inherit the planet from our parents; we borrow it from our children," resonates strongly with me. I think it is our responsibility to pass on a healthy planet to the next generation. That’s why I bike, take rapid transit 20 miles to pick up Melia from school, and campaign for Community Choice Energy.

Community Choice Energy allows local governments to offer lower electricity prices to residents through bulk purchases and become providers themselves. It is working already in Massachusetts, Ohio, and California to deliver cleaner, more affordable power than investor owned utilities. But it may get killed in California by ballot initiative Proposition 16 (Prop 16) in the upcoming June elections.

PROP 16 SIMPLIFIED* from No on Prop16 Films on Vimeo.

The Trouble With Prop 16

California’s largest utility, PG&E, is the sole financier of Prop 16. Prop 16 will more or less enshrine their monopoly in the California Constitution. It reduces consumer choice by making Community Choice Energy programs nearly impossible to start, and could lock Californians into high rates for the foreseeable future. PG&E says Prop 16 protects communities, but this is clearly about protecting profits at the expense of communities.

Meanwhile, nascent Community Choice Energy programs across the state are signaling their intent pursue 50% renewable power by 2017 and to generate significant amounts of electricity locally, which creates clean energy jobs for residents. For instance, Marin and San Francisco counties are moving forward with Community Choice Energy despite withering and possibly illegal opposition from PG&E.

Prop 16 will make it nearly impossible for new municipal electric companies or Community Choice Energy programs to come into existence. It will amend the California Constitution so that it will require an extraordinarily high two-thirds vote of citizens to expand municipal electric companies (like those in Alameda or Sacramento) or to start Community Choice Energy programs. The two-thirds requirement means there has to be twice as many Yes voters than No voters. Getting a Yes vote on a ballot initiative is very difficult in California. And getting a Yes vote will be virtually impossible with PG&E spending millions in opposition.

By killing honest competition from municipal utilities and Community Choice Energy programs, PG&E will have a free hand to raise rates and slow the adoption of clean energy produced in California.

And this is not exactly a fair fight. PG&E’s board authorized the company to spend $35 million to get Prop 16 passed. In contrast, public electricity companies, like those in Marin and Alameda, are prohibited by law from spending any money on advocacy.

The Alternative: Electricity as a Community Development Strategy

With Community Choice Energy, cities and counties contract with a licensed energy service provider to purchase energy in bulk, build renewable energy generating facilities, and implement energy efficiency programs. This efficient public/private partnership makes it possible to get the greenest energy at the best rates. Each consumer is enrolled in the program unless they “opt out.” In other words, consumers can choose to buy electricity through the community Choice program or stay with the investor-owned utility. The city or county keeps prices competitive—and affordable for low-income residents— while investing in renewable energy generation and energy efficiency with full citizen oversight. The utility company continues to handle transmission and billing. 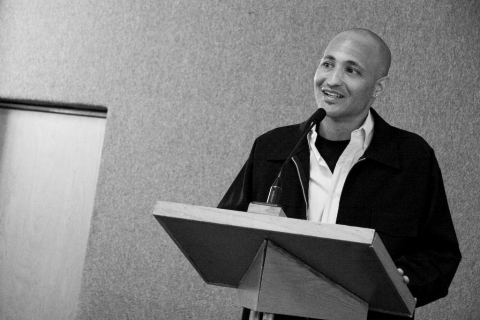 Here in Oakland, we are advocating to use Community Choice Energy as a Community Development Strategy that honors the cross sectorial alliances and coalitions that have been campaigning for green economic development and clean energy jobs for the last several years. The Community Development approach gives these forces a seat at the table such that they can collaborate with Oakland to develop a program that creates local business opportunities, local jobs, and greenhouse gas reductions.

To help spread the word about Prop 16 and PG&E’s deceptive media camapign, please visit https://www.noprop16films.org and share the videos with friends in California and elsewhere. A clean and Shareable energy future might depend on it.